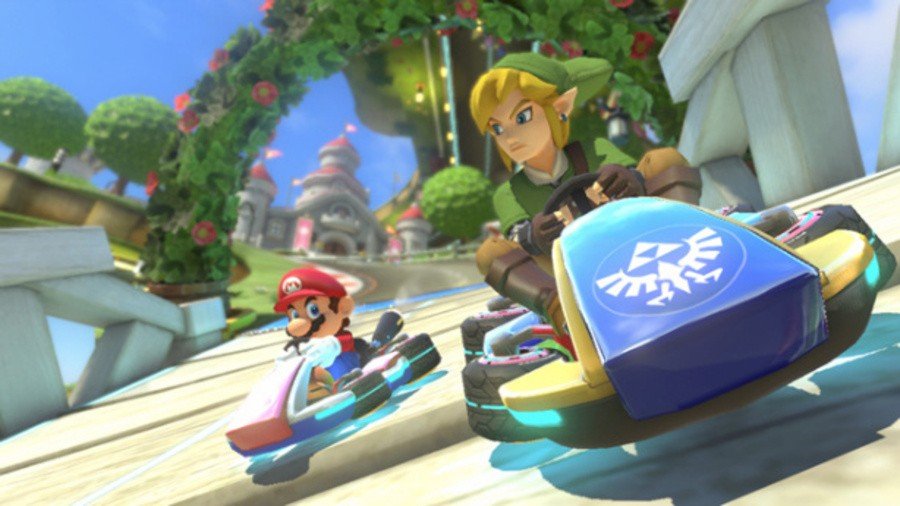 Don’t get us wrong, Mario Kart 8 Deluxe is an amazing game and arguably the best entry in the series to date, but it’s an enhanced port of a 2014 Wii U title – meaning we’ve technically been playing the same game for a very long time now.

Fortunately, Nintendo might finally be readying itself to reveal a new entry – with claims from industry analyst Dr. Serkan Toto earlier this week that “Mario Kart 9” is now in “active development”, and could be teased at some point in 2022. As usual, the latest game is expected to come with a “new twist” and that last part is what’s sent the internet and social media into overdrive.

If Mario Kart history tells us anything, it’s more likely to be a new in-game mechanic or gimmick of sorts, but that hasn’t stopped one other idea from gaining traction online: Nintendo Kart.

Now, once again, this is all just fan speculation, but after the introduction of themed tracks and characters like Link from The Legend of Zelda, the Inklings from Splatoon and Isabelle from Animal Crossing in MK8 – many fans are starting to believe the next Mario Kart game could have a Super Smash Bros. moment and simply feature every Nintendo franchise.

Over on Twitter, the hashtag ‘Nintendo Kart‘ has generated around 10,000 tweets. Here’s what some are saying about it:

With this in mind, if “Nintendo Kart” did end up becoming a thing at some point in the future, we can’t see the company moving away from Mario Kart’s strong branding. Looking at all of this in a more positive light, Nintendo could also perhaps use an “all-star” Mario Kart game to introduce even more people to other Nintendo series.

What are your own thoughts about this? Would you like to see Mario Kart eventually become Nintendo Kart? Tell us below.