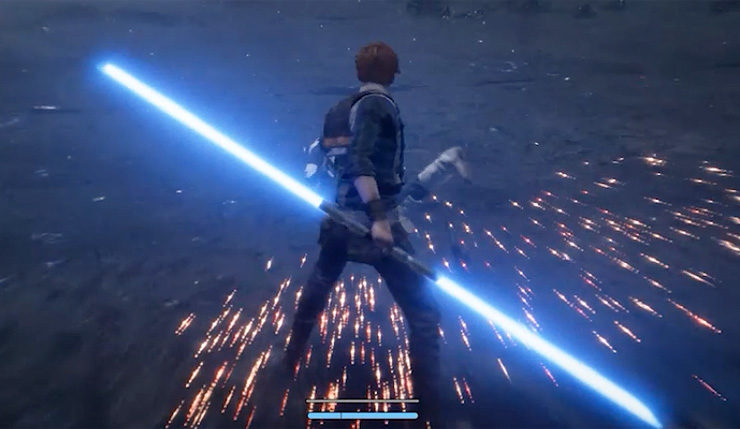 Star Wars Jedi: Fallen Order 2 is going to be revealed before this year’s E3, and it may even be released in 2022, according to rumors circulating online.

Speaking during a recent Giant Bomb livestream, as reported by Nibel on Twitter, Jeff Grubb revealed that the game will be shown in a significant way before this year’s E3. Additionally, the game may release in late 2022, but it’s more likely that the game will launch next year.

Star Wars Jedi: Fallen Order has been one of the most successful games released in 2019, so it is not surprising to hear that a sequel is in the works and releasing relatively soon. We already heard about the game back in February 2020, when an online report suggested that it was already in the works.

Star Wars Jedi Fallen Order feels like a familiar experience, and this is both its main strength and major weakness. All of the elements of the game are well-crafted, but they feel quite derivative, as there is not a single gameplay mechanic that hasn’t been more or less lifted from a major franchise. Despite the lack of innovation, the game developed by Respawn is one of the best single-player games released in recent times and a must-buy for any Star Wars fan. Even those with only a passing interest in the series will find plenty to like here, granted they are not expecting to play a revolutionary title.

The post Star Wars Jedi: Fallen Order 2 Will Be Revealed Before E3 2022; Might Release This Year – Rumor by Francesco De Meo appeared first on Wccftech.