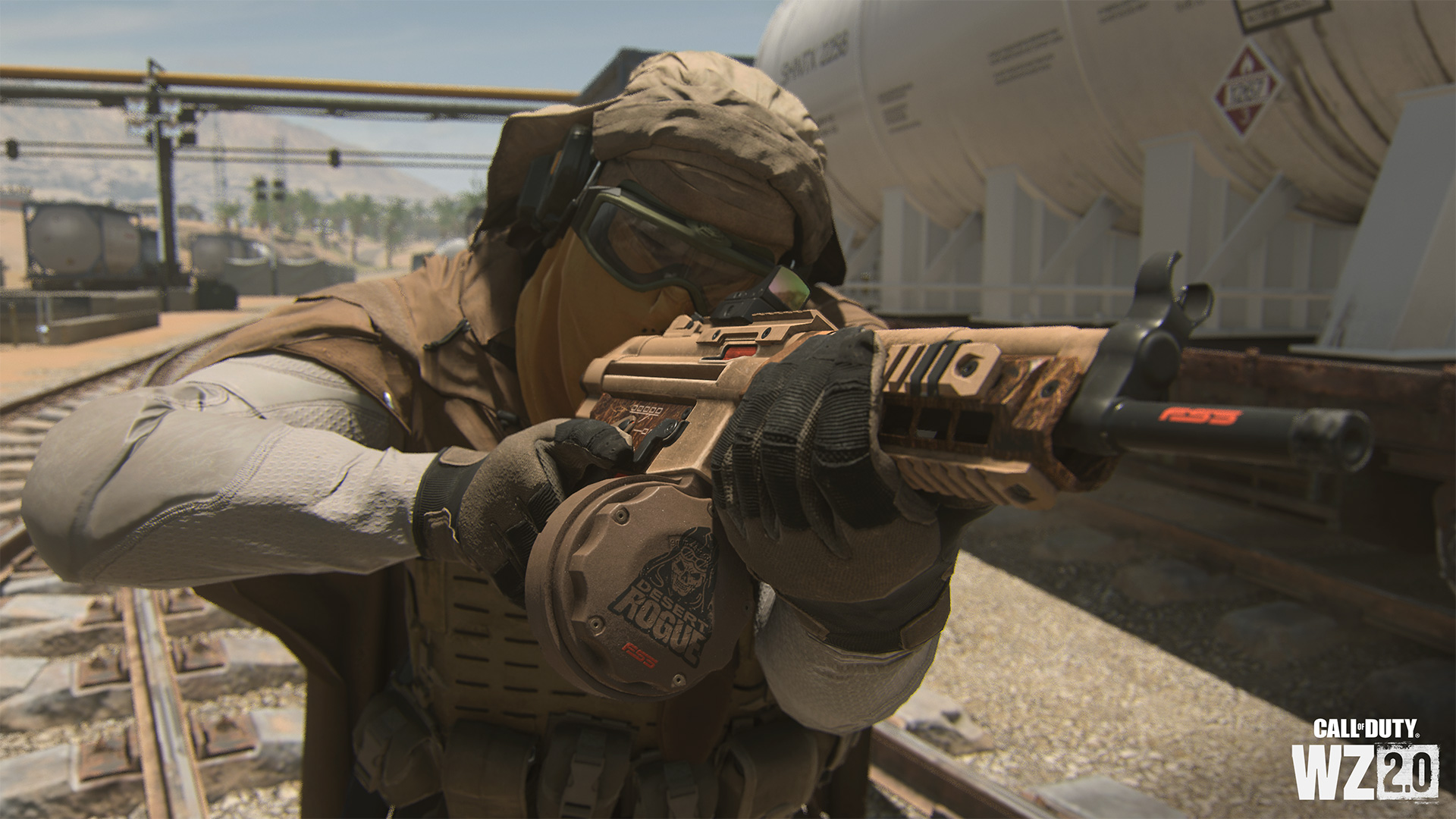 Warzone 2 cheaters are hiding inside walls to get easy kills during matches.

After a Warzone 2 hack allowed players to knife you from across the map of Al Mazrah, a new exploit has surfaced.

Both Warzone 2 and Modern Warfare 2 have faced several bugs and glitches since launch, though it seems like they’re getting worse the more time passes.

Despite Activision’s efforts to stop cheaters and hackers in Call Of Duty, these type of players seem to always find ways to stack up easy kills.

One player shared a clip where he caught the moment his character started getting shot out of nowhere as he closed in the entrance of a building.

Unable to spot his opponent or defend himself, the operator was quickly downed and eventually eliminated from the match.

If you take a close look at the killcam footage shown at the end, it’s obvious that the enemy player was using some sort of exploit that allowed him to shoot through the floor and walls.

As it wasn’t completely clear whether the cheater was simply taking advantage of a glitch or had hacked the game, many players insisted that Activision should punish such behaviour either way.

Another Reddit user also mentioned a similar issue that Warzone 1 had, where players could hide under the map and ‘wipe the whole server.’

A few other players also commented that they’ve been killed in a similar way or even in the same spot. The issue was first noticed once they returned from the Gulag, which they said made the whole map very disorienting.

Hopefully, as Activision continues to refine its Ricochet anti-cheat system, more and more players will get discouraged from attempting foul play.

Weird stabbings and shootings haven’t been the only issues that Warzone 2 faced recently. Developers were also forced to remove Building 21 from the DMZ mode, without going into too much details on the reason behind it.