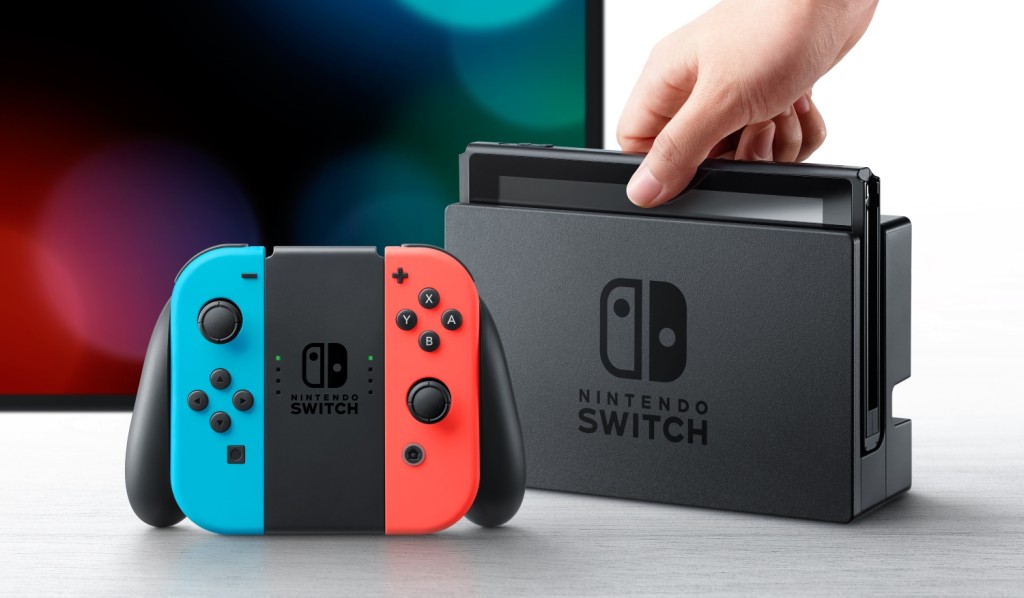 A noted analyst maintains their prediction of a new Nintendo console launching in 2024, while rumours spread of Switch support winding down.

This March will mark the Nintendo Switch’s sixth anniversary. Considering the PlayStation 4 and Xbox One were roughly six to seven years old when their successors launched, people are naturally curious if Nintendo intends on releasing any new hardware in the near future.

There were constant rumours of a mid-gen upgrade, dubbed the Nintendo Switch Pro by fans, as far back as 2018, but nothing has come of them. Plus, it was recently claimed that plans for it have been cancelled altogether.

The source of that claim speculated that Nintendo’s next hardware would be a proper Switch successor, but it won’t release in 2023. Now, analyst Piers Harding-Rolls of Ampere Analysis has made the same prediction, believing the Switch 2, or whatever it’ll be called, will arrive in 2024.

This isn’t so much of a brand-new prediction and more a case of Harding-Rolls doubling down, as he made the exact same prediction at the beginning of 2022.

However, he also made several predictions for 2022 that turned out to be accurate. Aside from correctly predicting that the Switch Pro would never release, he believed the PlayStation 5 would outsell the Xbox Series X/S in 2022 and that Sony would revamp its PlayStation Plus subscription service, both of which turned out to be true.

Harding-Rolls’ latest claims come from GameIndustry.biz’s annual panel where it asks industry observers to share their thoughts on what will happen in the coming year.

‘I’m not expecting a next-gen Nintendo console in 2023: we have 2024 in our forecasts,’ said Harding-Rolls.

He added that while the PS5 could again be the best-selling console of the year, the current Switch model could still pose a threat thanks to the release of The Legend Of Zelda: Tears Of The Kingdom.

‘If availability of PS5 holds up, it has a strong chance to be the best-selling console of 2023 with the Switch entering the later stages of its lifecycle. The upcoming Zelda will sell plenty of Switch hardware, so it could be close,’ he said.

Tears Of The Kingdom is currently Nintendo’s biggest title for 2023, with it scheduled to release on May 12.

However, there’s chatter of it potentially being Nintendo’s last major game for the current Switch model, lending more credence to new hardware being announced in 2024.

This is thanks to comments made by VGC’s Andy Robinson who, in response to the claims of the Switch Pro being cancelled, said ‘From what I’m hearing I wouldn’t be surprised if Nintendo starts talking about new hardware by 2024. I’m not convinced another huge first-party game other than Zelda is left on Switch.’

GamesIndustry.biz’s Christopher Dring made a similar statement in November, saying Nintendo ‘doesn’t have a significant game for quite some time’ after Tears Of The Kingdom.

That isn’t to say Nintendo has no further games planned for the current Switch model. Pikmin 4, for example, is slated to launch this year for it, and Nintendo will likely continue supporting the console with smaller titles.

Although this does beg the question of what’s become of Metroid Prime 4, which was announced for the Switch in 2017 and is what many would argue a ‘significant’ Nintendo release.

There have been no real updates on it since development restarted in 2019 but, if what’s been suggested is true, then perhaps Metroid Prime 4 will instead release for Nintendo’s next console.