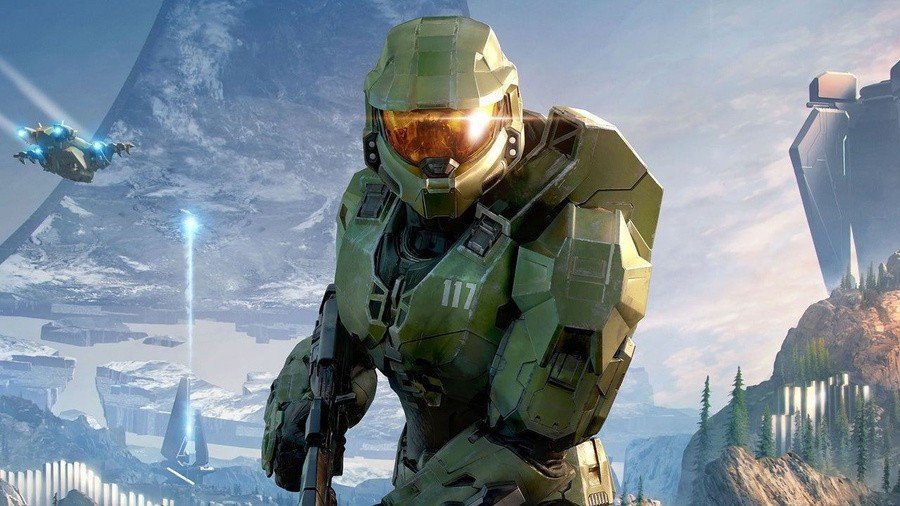 Forge hasn’t been officially released in Halo Infinite yet, but some players have reportedly found a way to access an unfinished version of it thanks to the latest co-op campaign test flight. Others have had access to it before this via other means.

It seems the possibilities in the new Forge mode are potentially limitless – with these same players already showing what it’s capable of. There are some quite impressive displays – including one Forger (known as SaintlyDemonic on Twitter) who has recreated a “fully functioning” Call of Duty mystery box, topped off with some special effects.

Another clip doing the rounds is a recreation of P.T. – Hideo Kojima’s Silent Hill interactive teaser, by ‘Forger’ and Twitter user Death Templar. It seems you can even do some crazy weapon upgrades, enhancements and hybrids creations:

Keep in mind that the beta for Forge is not officially live yet and attempting this yourself could possibly result in something as severe as a ban. 343 says it’s expected to ship later this year at some point around the time of Season 3.

Are you excited to get your hands on Halo Infinite’s Forge mode? Have you tried out the co-op mode yet? Leave a comment down below.