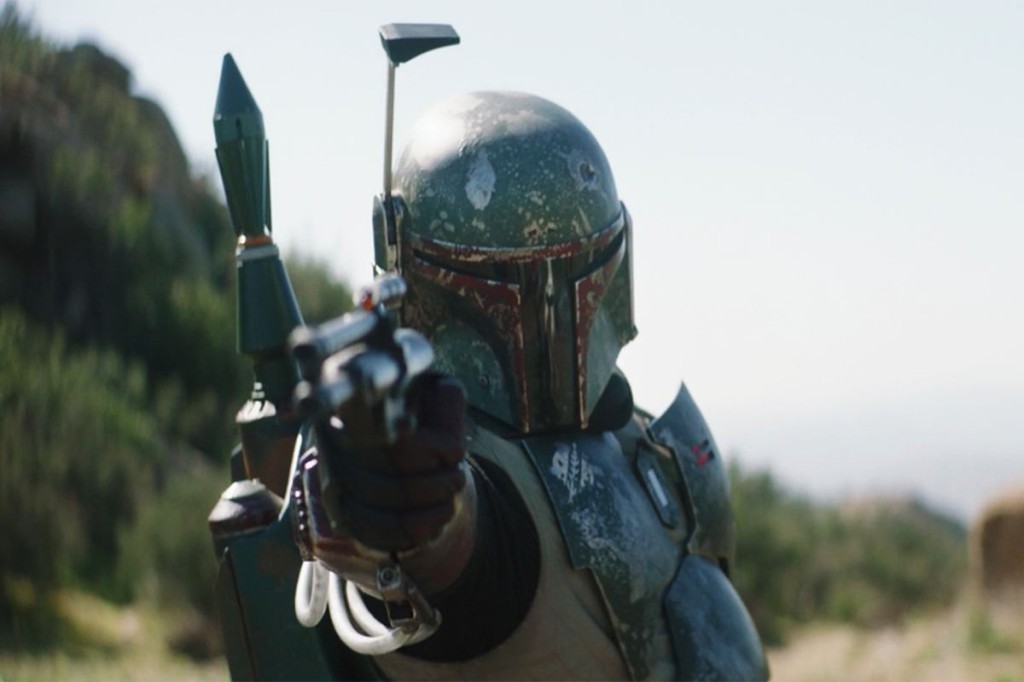 A New Year’s message sparked hopes of Ubisoft’s Star Wars game launching this year, but a follow-up comment may suggest that’s not the case.

Despite the lack of any substantial updates, it sounds like things are going smoothly for Ubisoft’s mystery Star Wars game.

Only last month, developer Massive Entertainment announced it was looking for local playtesters to try out the game. Then, on New Year’s Day, creative director Julian Gerighty teased that ‘2023 is going to be huge for us.’

While this was obviously meant to drum up excitement, it might have worked too well as Gerighty has posted a follow-up comment that seems to be trying to temper expectations.

‘This seems to have sparked quite some interest!’ he wrote. ‘To be clear, I meant that 2023 will be huge for our teams building our game (which you could be a part of!).’

Although this may rule out a 2023 release date for the game, Gerighty’s statement further suggests that development is progressing well, which could mean fans will see a proper trailer for it before the end of the year.

Very little information is actually known about this Star Wars game aside from it being open world. Although job listings from 2021 point to it having role-playing and shooter elements, with some speculating that the game involves bounty hunters.

It’s important to remember that Massive is working on an open world Avatar game as well, subtitled Frontiers Of Pandora.

That was formally announced with a trailer in 2021, but Ubisoft has since delayed it until either this year or 2024, which makes the Star Wars game’s release window just as dubious.

There is also the free-to-play multiplayer title Star Wars: Hunters from Zygna, but there’s far less chatter surrounding it and it still lacks an exact release date.