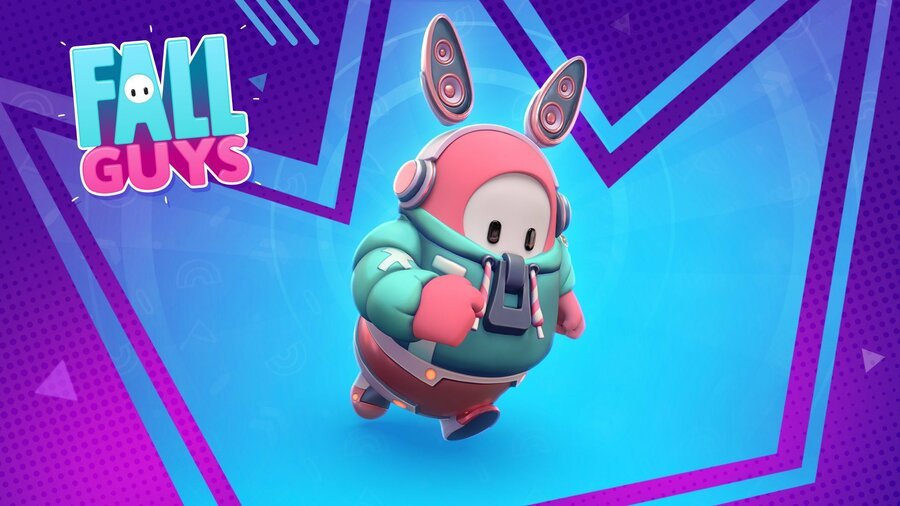 The Xbox Game Pass Perks program has treated us to a bunch of freebies over the past few weeks, extending into July 2022, and considering we haven’t rounded these up in a while, we thought we’d cover a bunch of them here.

So, if you’ve missed any Xbox Game Pass Perks over the past few weeks, here are some to look out for:

The Deluxe Pack includes: The Ambush at Sea mission, The Desert Cobra pack (including one outfit, two legendary weapons, legendary shield and one mount) and three Ability points.

Hope your way towards the Crown as Robo Rabbit, the adorable android bunny!

Give your Ultimate Team a major boost with the EA Play Supercharge Pack, featuring exclusive FUT content to help you dominate on the pitch!

Score Madden NFL 22 content including Face of the Franchise & The Yard: The General Player Class Starting at Level 10 and a Tom Brady Gear Capsule.

Start your adventure on Morus Isle with the exclusive Viper Ning outfit The Awakening and Xbox-themed headwear!

Take your animal apparel to the next level, and claw your way to the top of the food chain in style with this new set of cosmetics.

Adventure across Tamriel in style by adding a new mount, face tattoo markings and two crates to your collection.

All of these can be claimed on Xbox consoles or the Xbox app for Windows 10, and don’t forget that previous Perks are still available such as the MLB The Show 22 Launch Bundle, 3 free months of Discord Nitro, Slipknot Starter Pack for SMITE, and much more!

Interested in any of these? Let us know what you’ll be redeeming in the comments below.