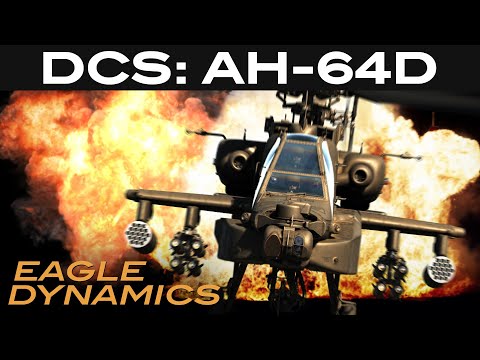 Eagle Dynamics released a new trailer of the upcoming rendition of the H-64D Apache Longbow for its free-to-play simulator DCS World.

The trailer, besides showcasing the famous attack helicopter itself, celebrates the opening of pre-orders, priced at $55.99 for a limited time before the price goes up to the final $79.99.

Below you can read the features promised for the AH-64D

If you’re unfamiliar with DCS World, it’s a gorgeous and extremely realistic free-to-play sandbox combat flight simulator for PC that offers a giant lineup of DLC aircraft for those who want to expand the experience.

Incidentally, Eagle Dynamics recently launched a new free trial program that lets you enjoy modules for 14 days every six months for free while you decide whether to purchase them or not.

The post DCS World Gets New Trailer All About The Mighty AH-64D Apache Longbow appeared first on Twinfinite.