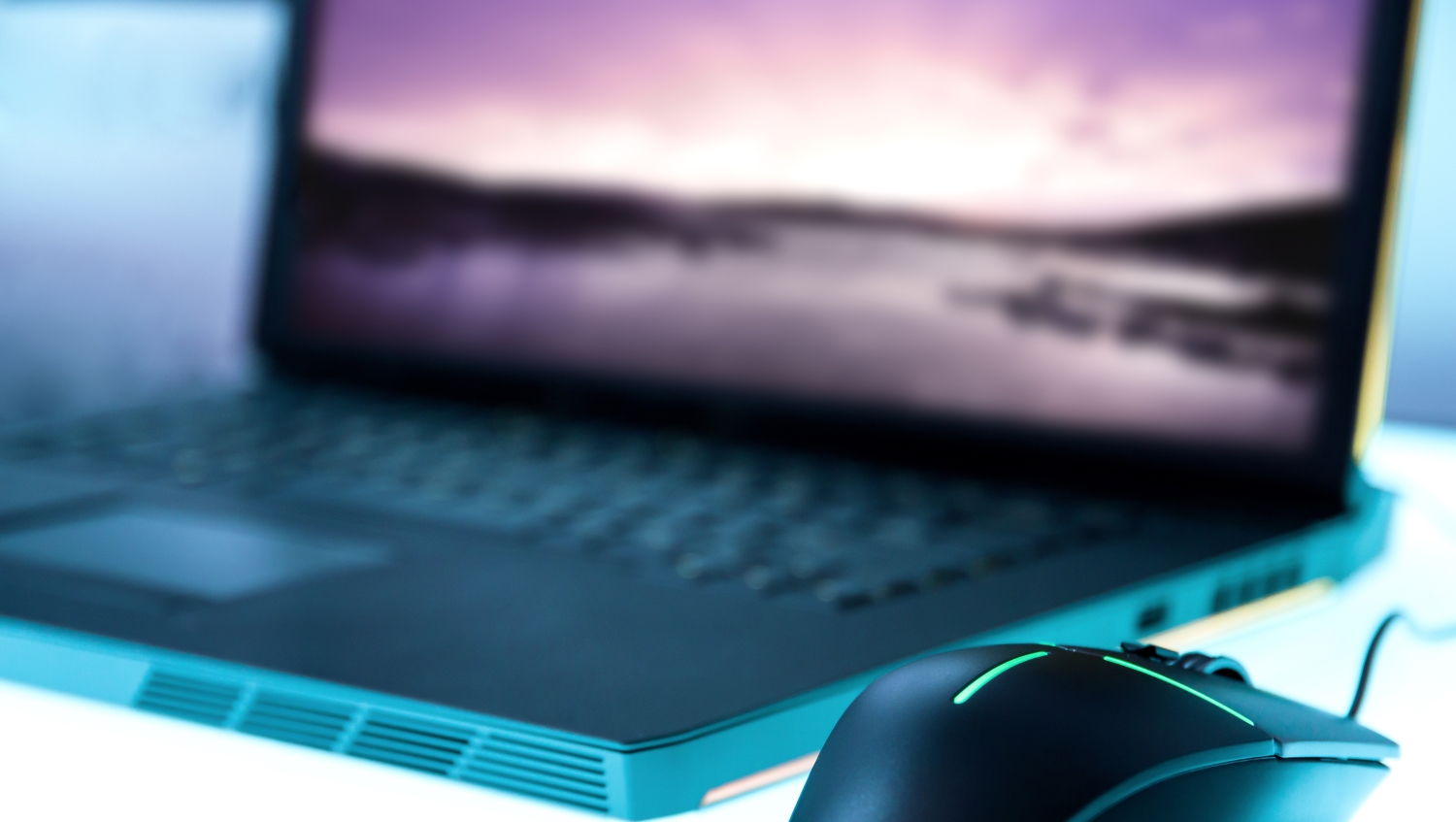 AMD has fired a volley of flak at Intel, providing comparative benchmarks of its Radeon 6500M laptop GPU versus Intel’s new Arc A370M, showing that the former leaves Team Blue rather in the dust.

Of course, we must take any comparisons coming direct from a manufacturer with considerable caution – more on that later – but here are the results as detailed by AMD on Twitter:

As you can see, the posted image compares the two GPUs in terms of average frames per second (fps) in 1080p resolution with medium details over five different games.

Whereas Intel’s Arc A370M creeps above the magic 60 fps mark consistently, with results running from 62 fps to 71 fps, the AMD GPU manages from 88 fps to 135 fps in its best-case scenario. That latter game, F1 2021, sees the 6500M being over twice as fast as the Intel GPU, but some results are a lot closer than that – but still with AMD having a decent lead to the tune of 25% to 50% or so.

Analysis: Let’s be careful around these early benchmarks

Obviously on the face of it, this looks like a big win for AMD. However, there are plentiful caveats here as we already mentioned, so let’s dig into those.

Firstly, there’s the point about bias which we already made: a manufacturer presenting benchmarks will inevitably cherry-pick these to some extent in order to show its product in the best light (in terms of games chosen, and perhaps settings used, or drivers).

Then there are the unknowns around the configuration of the laptops and what the rest of the hardware spec was. AMD has evidently quickly got hold of one of the initial notebooks with the A370M inside, but what were the other components built around it, and those of the 6500M laptop?

And also, what power levels were the A370M and 6500M configured with? Both can run up to 50W, but it’s not clear if, say, the Intel GPU might’ve been powered at its base usage which is a fair bit lower at 35W, with the 6500M running at 50W (and getting better performance as a result). It’s up to the laptop manufacturer to decide what power to supply the mobile GPU with, based on the notebook’s capabilities and thermals.

Still, all that said, in some corners of the net there has been a somewhat disappointed reaction to Intel’s very first Arc GPUs, somewhat egged on by leaks like the one spotted by Tom’s Hardware which suggests the A370M is slower than the half-a-decade-old Nvidia GTX 1050 Ti mobile GPU in 3DMark. However, we should be cautious around any such leaks, as always.

Remember, too, that Intel’s driver doubtless still needs some refining – it’s fresh out of the gate, after all – and performance will be improved as time ticks on in the early days. The truth is we’ll only really know how good Intel’s first Arc mobile GPUs are when we actually get to test them ourselves, and can see all the ins-and-outs of the comparative playfield in doing so.

Furthermore, it’s worth bearing in mind that Arc has other potential strengths like XeSS for boosting frame rates, and advantages away from gaming which some users will benefit from (such as AV1 encoding).

Don’t forget that the two Arc 3 series laptop GPUs initially launched are the lowest-end products, too, and we’ve yet to see anything of Intel’s big guns and what they can do.

Our pick of the best graphics cards