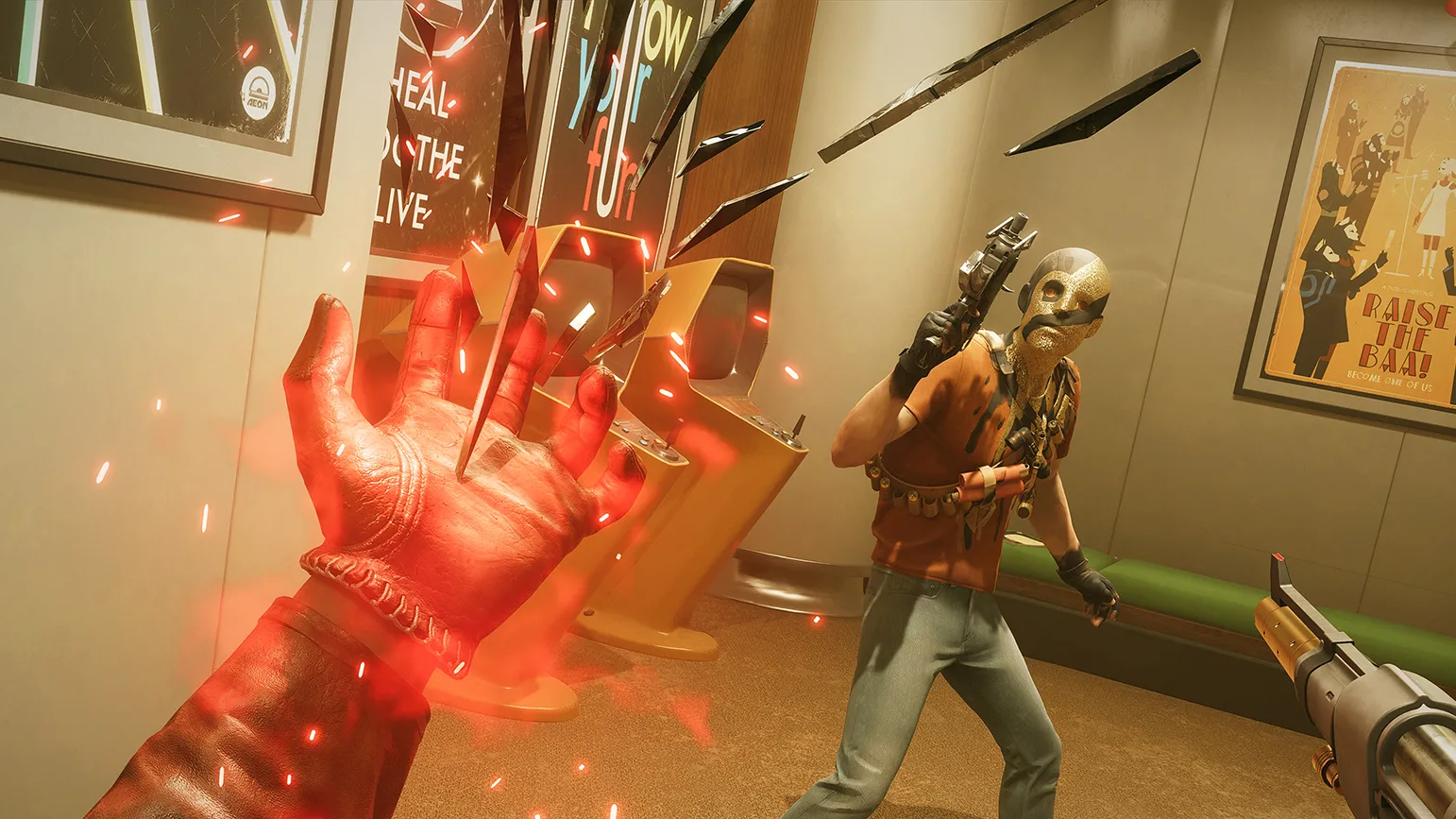 AMD has just unleashed some new RDNA 2 graphics cards, and with those refreshed GPUs comes news of the launch of FidelityFX Super Resolution (FSR) version 2.0, along with the games that’ll support it first.

In case you’ve forgotten, FSR is AMD’s equivalent of Nvidia DLSS – though there are some key differences (more on that in a moment) – and it’s a tech that boosts frame rates in supported games.

The first game to use FSR 2.0 will be Deathloop with support going live tomorrow, May 12 (via a patch); and that’s no surprise given that the innovative shooter was used as a showcase for the feature.

AMD also let us know which games are next in line to get the benefit of FSR 2.0, and that includes Microsoft Flight Simulator, EVE Online, and Forspoken (when it comes out hopefully in October – this will also be the first game to use DirectStorage on the PC, so will be a very interesting one to watch).

Here’s the full list of games slated to get FSR 2.0 in the ‘coming months’ after Deathloop:

Analysis: Temporal advantage – but how close will FSR 2.0 come to DLSS?

As we’ve heard before, AMD is promising a big leap forward in terms of performance, with the feature switching to use temporal upscaling, rather than the spatial upscaling that FSR 1.0 was built around. The difference is that while the latter uses data from just the current frame of the game that’s running to upscale with, temporal upscaling also makes use of past frames – and the result is a better level of quality.

Whether that’ll match the kind of breakthrough Nvidia had with DLSS 2.0, well, let’s put it this way – AMD has a lot of catching up to do. FSR 2.0 still does not employ AI chops like DLSS, of course, and that’s a big part of the reason Team Green’s solution has been so successful. However, we won’t know how these frame rate boosters really compare until we can actually test them out ourselves, but AMD is certainly expected to close the gap in terms of quality considerably (performance may be another matter).

Even if AMD only comes much closer to DLSS, rather than actually matching it, that’ll still be a big step forward, and FSR has its own strengths, a notable one being compatibility with rival graphics cards (it works with some Nvidia GPUs – and remember, DLSS is only good with Nvidia cards, and just RTX models at that).

As for the actual games initially slated to support FSR 2.0, the list is a bit underwhelming, with only a scattering of big names in there. Still, this is just for starters, and hopefully we’ll see more high-profile devs prepping the tech for their games soon enough.

Forspoken will support FSR 2.0 and DirectStorage – find out more about the game here