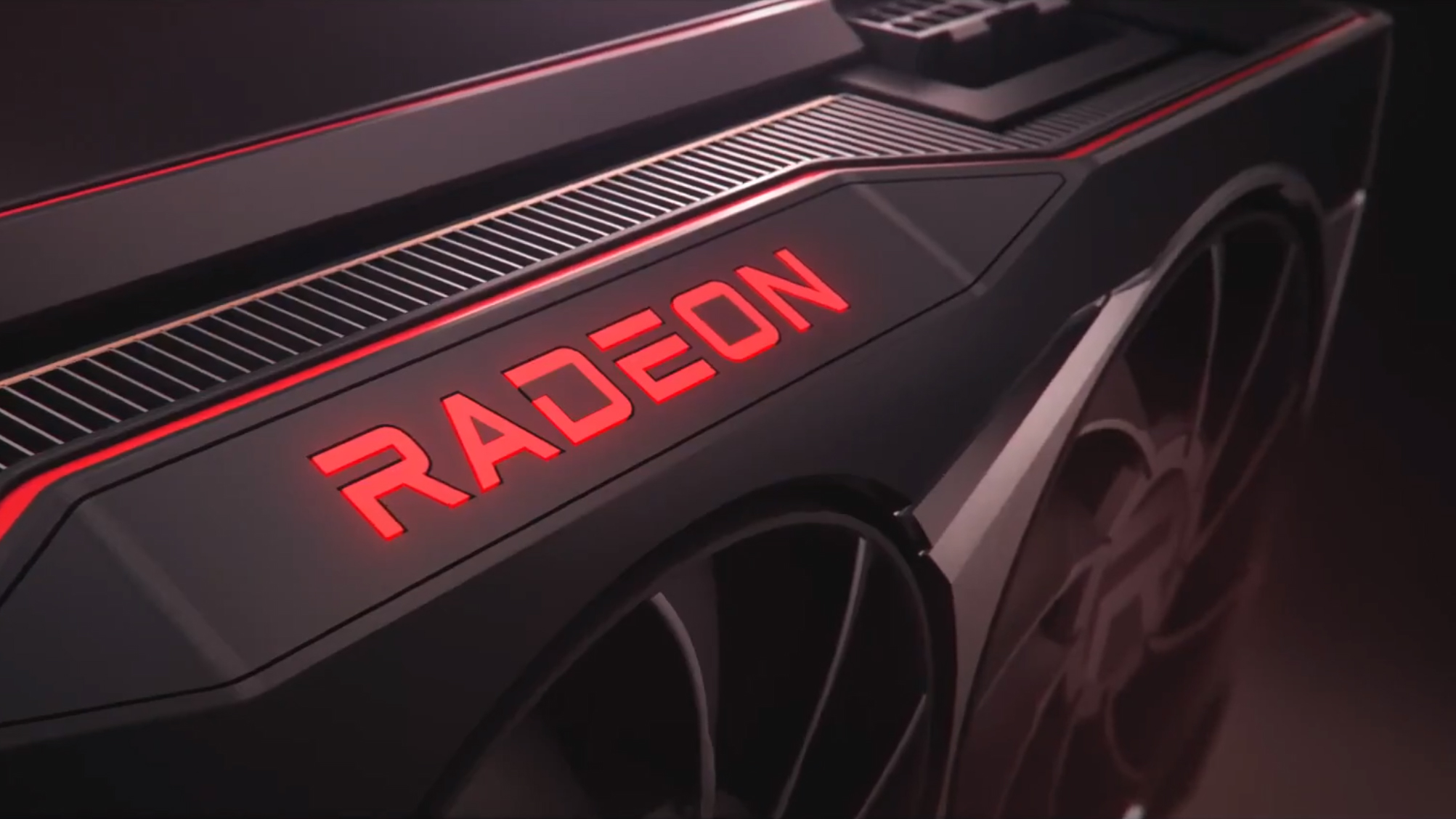 AMD has unveiled a pair of new wallet-friendly graphics cards for desktop PCs at CES 2022, namely the Radeon RX 6500 XT and RX 6400, both models which have been the subject of rumor mill chatter over the past few weeks.

The RX 6500 XT is a Navi 24 (6nm) GPU and boasts 1,024 Stream Processors, with 4GB GDDR6 memory. AMD has tested it in 1080p (high settings) and claims that the GPU is up to 35% faster (best-case scenario) when gaming compared to Nvidia’s GTX 1650. (Note that this includes the 6500 XT setup benefiting from Smart Access Memory, and apply the usual caveats about internal benchmarking and potential cherry-picking, of course).

The 6500 XT will be produced by various third-party graphics card manufacturers from January 19 (that launch date rumor turned out to be correct), and that includes ASRock, Asus, Gigabyte, MSI, PowerColor, Sapphire and XFX.

The RX 6400, on the other hand, will not be sold on shelves as a standalone boxed product, but rather will only be available to OEMs. In other words, you will only be able to get this particular Navi 24 GPU in a prebuilt system, and the expected launch date is further out too.

AMD says the RX 6400 will be in PC systems starting from H1 2022, so that could mean any time up until (and including) June.

It’s not surprising that the RX 6400 has turned out to be for OEMs only, as this is what the grapevine previously guessed. It’s not the first graphics card to be sold just to PC manufacturers, and it doubtless won’t be the last – though who knows, at some point, the 6400 could become available to buy as a standalone product.

Gamers are desperate for a contemporary budget GPU that is actually available to buy on shelves (virtual or bricks-and-mortar), and at least the RX 6500 XT now gives those folks another option to gun for as an affordable card.

Affordable in theory, anyway. The $199 (around £147, AU$275) price tag is better than some were anticipating when rumors were swirling about this card in recent times, but the trouble is availability could lead to major upwards price pressure here. In other words, if AMD can’t get much stock of the 6500 XT out there, then there will be the usual price inflation (and scalping) meaning the recommended price becomes pretty much meaningless.

So, a lot of hope hangs on availability here, and it’s difficult not to be pessimistic on that front given the current picture with GPU production and stock, and AMD CEO Lisa Su’s assertion that supply woes aren’t likely to improve much until the second half of 2022, which is a long way away.