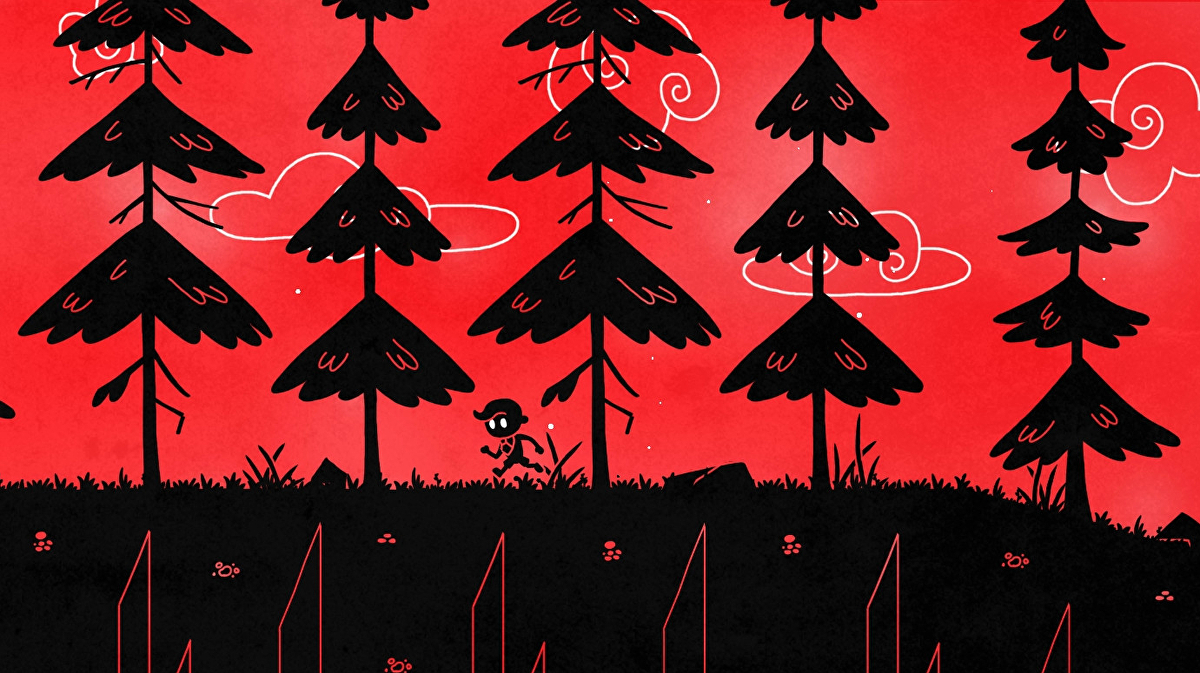 With April inching ever closer, Microsoft has hoisted its Games With Gold sack once more, upending it to reveal a fresh selection of titles being made available as part of Xbox Live Gold (and Xbox Game Pass Ultimate) subscriptions next month, which this time look an awful lot like Hue, Another Sight, Outpost Kaloki X, and MX vs ATV Alive.

Hue, if you’re unfamiliar, is puzzle adventure that sees players wandering a grey world and using their colour-based powers to push ever forward. Puzzles are largely built around the ability to change the background colour of the world, either causing previously invisible objects to be made visible or to colour-match obstacles so they disappear. Developer Fiddlesticks Games expands on that premise to deliver an experience that’s as sweet as it is clever – and Xbox Live Gold subscribers can grab it as part of Games With Gold from 16th April to 15th May.