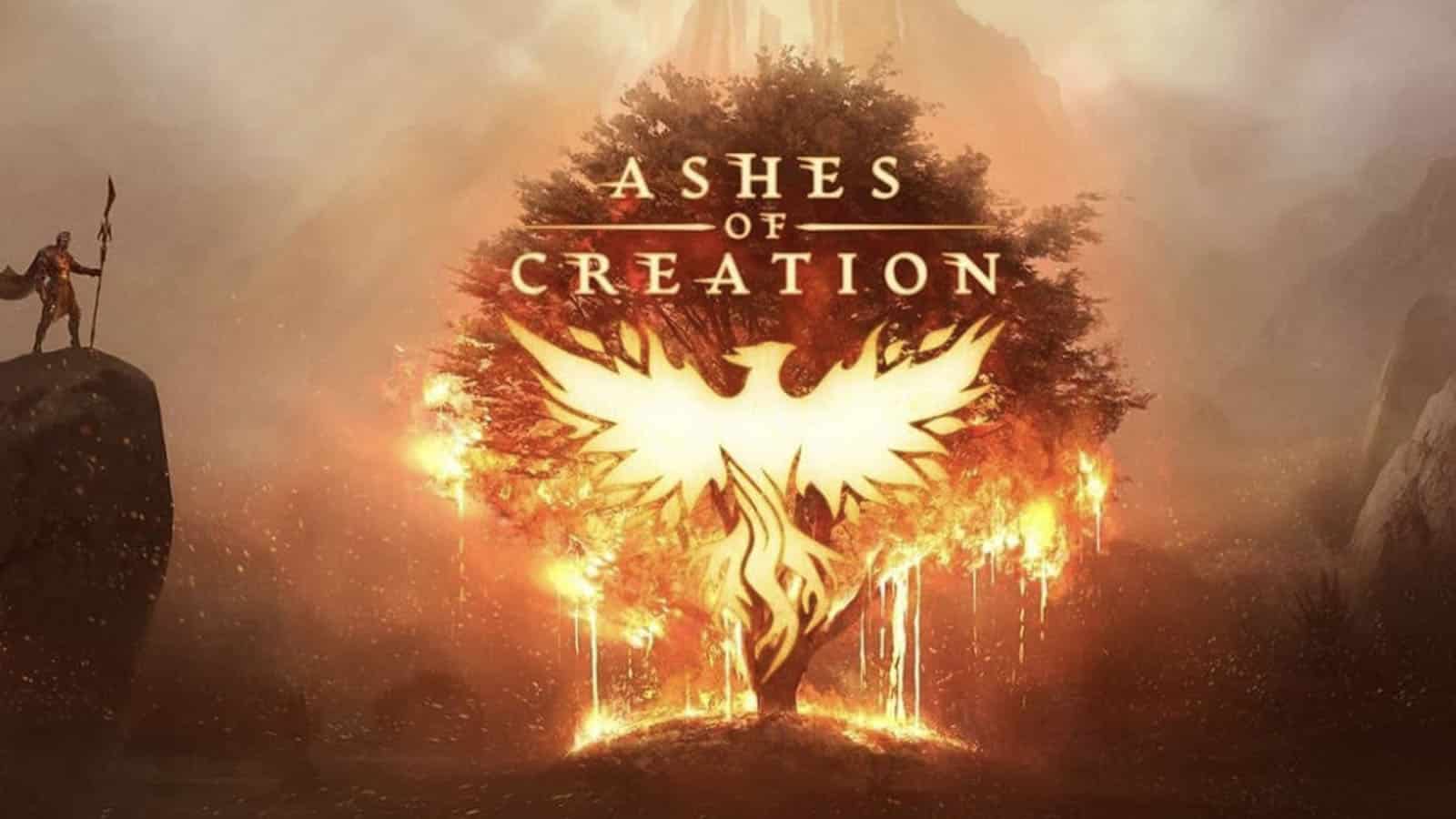 Ashes of Creation has been on the cards for a while, but as we draw closer to launch more details are slipping through the cracks. Here’s everything we know about the upcoming MMORPG experience.

Ashes of Creation is an upcoming high fantasy MMORPG built with a world that reacts to the player’s actions and decisions.

Beginning with a pre-alpha phase back in December 2017, the title has been in the works for a while, becoming one of the most anticipated MMORPGs. However, while there’s been fragmented information regarding the game lurking around the internet, pivotal data has been under lock and key.

Here’s everything we know about Ashes of Creation.

Is there a release date for Ashes of Creation?

The game is currently in its early Alpha-1 phase with intermittent spot testing, but the actual release for the MMO has yet to be announced.

The game had an original release date of 2020 but had to rethink its release schedule once the team was “computed with the nine-month delay to restart their server backend from scratch.”

Intrepid said they were still “touching up features and textures” en route to Alpha 2 – for which Intrepid has yet to announce an official date.

Ashes of Creation is looking to be PC only

As of right now, Ashes of Creation will release on PC only with no plans for Xbox or Playstation integration.

As the game progresses, there is always a chance that the developers may give thought to other platforms for the MMO to live on, but with the team wanting only to give answers, they’re 100% sure on; Ashes of Creation is PC only as of April 1, 2022.

The first official trailer for Ashes of Creation, as per their YouTube channel, dated back five years ago and detailed the game’s environment.

Showing off the Riverlands, Jungle, Forest, and Snowy Mountains, to name a few of the approximate 18 biomes in the game, the Environment trailer helped immerse fans into the world of Ashes of Creation.

Intrepid Studios released an updated look at the biomes, specifically the tropical biome, in 4K to look into how much progress has been made.

In a trailer providing insight into the game’s updated gameplay, a live stream was held to discuss the evolution of the game’s mechanics. Showing off the refined melee combat and allowing complete control of the character as they attack.

On March 31, 2022, Intrepid Studios dropped off their latest update video focusing on the game’s character creation. Now appearing in 4K, the character creation footage shows off various races in the game alongside high-resolution textures that make great use of Unreal Engine 5.

Ashes of Creation boasts a robust character creation system that allows players to be as imaginative or as realistic as possible with their characters.

AoC fans will be able to control a multitude of sliders and shaders that allow control over everything from chest size to strains of hair in your beard. In addition, the game has many races to choose from, including the much-loved Vek.

Featuring a mechanic called blending, players will be able to select from a couple of presets you have, take specific features, and add those to your character.

So, for example, if you wanted to create a family of NPCs that looked alike, you would be able to drag and drop certain features of the characters onto others to make them look similar.

The world of Ashes of Creation reacts to the player and the decisions they make.

As players make decisions and progress within the world of AoC, the world will react accordingly.

Community Marketing Lead for Intrepid Studios described the reactive world feature as “evolving based on player activity,” saying, “Ashes of Creation will be a living, breathing, reactive world. Your actions will shape the Zones of Influence, leveling Nodes to form massive Cities, and create the story of the world that everyone experiences.”

The decisions of your playthrough will impact everything from the economy, player businesses, artisan classes, world bosses, and even naval combat.

So, in short, that is everything that we know so far about Ashes of Creation. For more release hubs, check out all we know on the following games:

The post Ashes of Creation: Platforms, trailers, reactive world & everything we know appeared first on Dexerto.