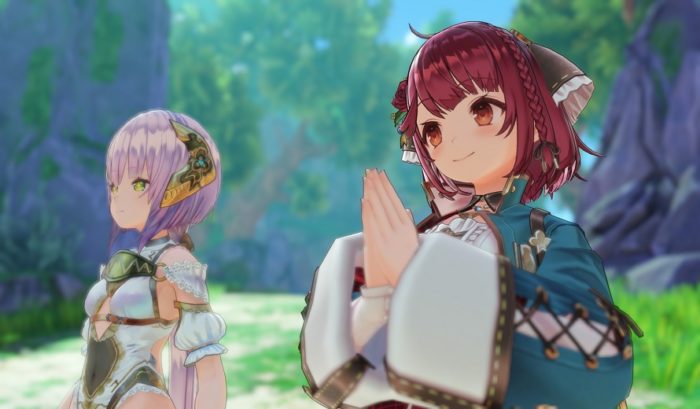 The Atelier franchise is still rolling along. The most recent entry in the series was Atelier Ryza 2: Lost Legends & the Secret Fairy, which came out at the end of 2020. Koei Tecmo announced a brand new game today, Atelier Sophia 2: The Alchemist of the Mysterious Dream.

For the uninitiated, the Atelier games are divided into different series within the franchise. There is the Mana series, the Dusk series, the Secret series, the Mysterious series, and a bunch of others. The storylines are contained within each series, so even though this is the second game for Atelier Sophie, it is a sequel to the last Mysterious game.

Earlier this year, Koei Tecmo released a remastered pack of the Atelier Mysterious Trilogy, bringing all three games to PS4, PC, and Nintendo Switch. Though it is rare, it is not unheard of for this franchise to return to a previous series.

There are a bunch of cosmetic bonuses for hardcore fans of the series, when Atelier Sophie 2 comes out. A Comfy and Casual outfit will be available for a limited time to those who download the game when it launches and save data from Atelier Sophie DX, Firis DX, and Lydia & Suelle DX will also unlock Sophie’s outfit from its respective game, as well as Ryza’s outfit with Atelier Ryza 2 save data.

The Limited Edition of Atelier Sophie 2 will come with another costume called My New Look, the game’s soundtrack, artbook, fabric poster, and whale keychain. Atelier Sophie 2: The Alchemist of the Mysterious Dream will be coming out on February 25th, 2022 for PC, PS4, and Nintendo Switch.

Have you played previous Atelier games? Let us know in the comments below.

The post Atelier Sophie 2 Release Announced for Next February appeared first on COGconnected.