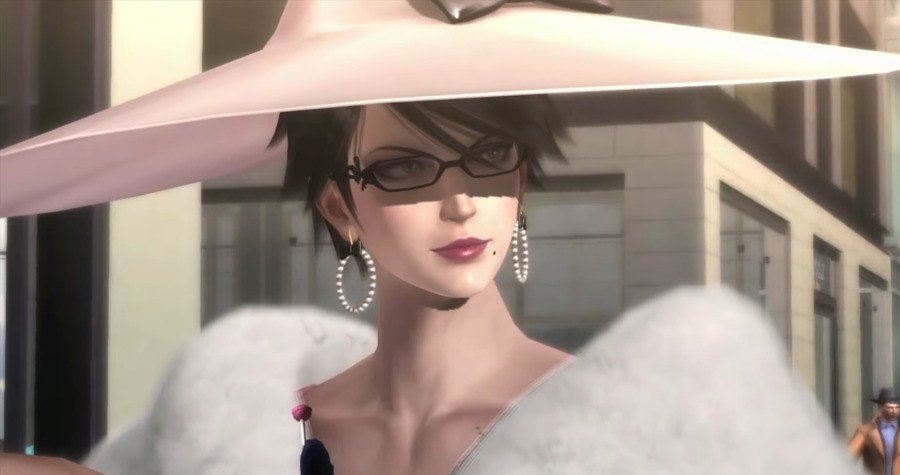 On the Venn diagram of video games and fashion, the overlap is probably smaller than the number of people who actually owned a Virtual Boy, but that's alright. I'm here at the centre of the two circles, and if this article only entertains me, so be it!

The Met Gala, which took place earlier this week, is a parade of wealth and fancy clothing, and whether you're down with celeb culture or not, you can't deny that the outfits are absolute fire. But the twist that the Met Gala offers is that it's themed, unlike most events like the Oscars and Emmys and so on, so we usually get to see some weird and wild takes from Hollywood's in-vogue.

This year's theme, “In America: A Lexicon of Fashion,” inspired the gala's attendees to dress up in red, white, and blue, or don cowboy hats and boots — but the results were pretty muted after the two-year pause. All the same, I'd like to take you through the best of the evening, by telling you about the secret video game tributes that I like to imagine were on purpose.

One of the responses we'll see a lot for this year's Met Gala is "that's really cool, but… how is that related to the theme?" Iman's beautiful golden dress mostly reminds me of the proper-Old-Testament-style angels from Bayonetta, and it's a good thing no one else turned up in Bayo's shoe-guns, or we might have had a showdown on our hands.

Kim Petras: The Legend of Zelda: Ocarina of Time

It's about time that Epona finally got an invite to the Met Gala, after years of being the unappreciated sidekick to Link's adventures. Epona, sweetie, you look great.

Aw, this one's too easy. Someone should let Lil Nas X know that gold armour has the worst durability, and he'd be better off just wearing one piece and upgrading the rest to diamond. Then again, at least we know he's safe from Piglins the next time he pole-dances down to the Nether.

Everyone made fun of Kim K's confusing outfit, with plenty of memes about what she looked like (a dementor, a xenomorph, a women's bathroom sign) but I know what she really came as: a character we have yet to unlock. That just means we'll have to beat her in one-on-one combat, and I'm relatively sure I could take on a Kardashian. I may be small, but I'm fierce.

Not only did gymnast Nia Dennis do a FULL routine on the Met Gala stairs, but she also looks like a glam Sonic. Sure, that blue might be "American flag" blue, but it's also Sonic blue, and if those chunky sneakers don't also scream "Sonic" to you, then you need to play more Sonic. Also, that music in the background is giving us Super Mario vibes.

One day, maybe video games will be cool enough that they make it as a Met Gala theme. Until then, we can only project. If you noticed any video game similarities from the fashion statements of celebs at the gala, let us know in the comments!