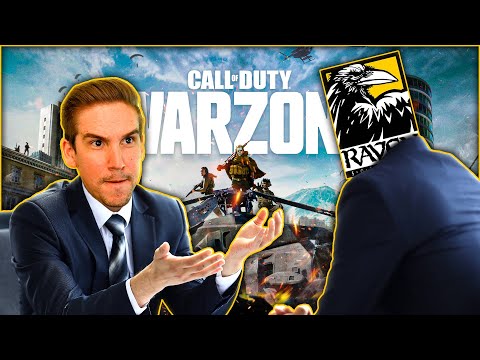 Get Used to Warzone’s Current Map

Map rotation has been something that many Call of Duty: Warzone players have wished for. But those dreams seem dead, at least for the moment. The game has already been dealing with file size issues, and it sounds like swapping maps would only exacerbate the problem.

“So, there’s a technical problem. The install and reinstall sizes are fucking crazy,” says Josh Bridge, head of design for Call of Duty: Warzone. “If we pulled out Caldera and said OK, we’re going to drop in Verdansk, it could be like, essentially redownloading the size of Warzone. And every time we’ve done that, right, we lose players.” Later, he continued: “I think you can’t fit anything else besides Warzone and Modern [Warfare] on a base PS4 right now.” 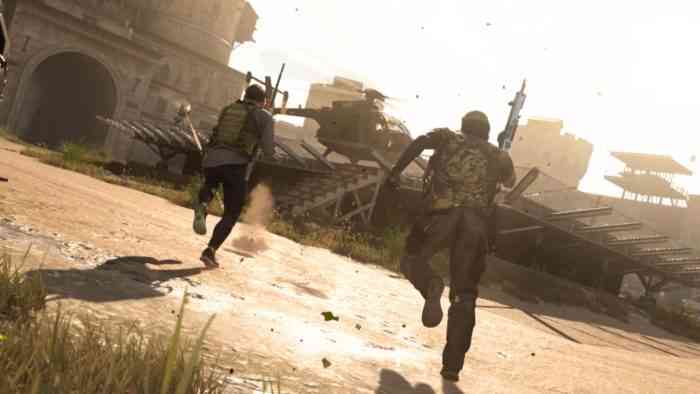 Those statements come from an interview with TeeP, a prominent streamer and Youtuber in the Warzone space. The interview covered a lot more than just this one topic, though. So if you’re interested in a deeper behind-the-scenes look at Warzone’s development, it could be a fun watch.

But for now, let’s stay on-topic. Josh Bridge did say that they were looking into ways to make map rotation happen. “We’ve been really looking at it, so we’ll have more to talk about that, but that is ultimately a goal, to ensure that there’s a freshness and a variety of experiences. Like you were saying, a seasonal meta comes with that and a seasonal map rotation too.”

That kind of freshness is something Bridge wants to bring to every Call of Duty: Warzone player. And while it can come in many forms, a change in scenery is hard to beat. We’ll have wait and see if those changes make their way into Warzone’s platform, but that wait may be far from over.

The post Call of Duty Warzone Can’t Have Map Rotation, File Sizes Are to Blame appeared first on COGconnected.