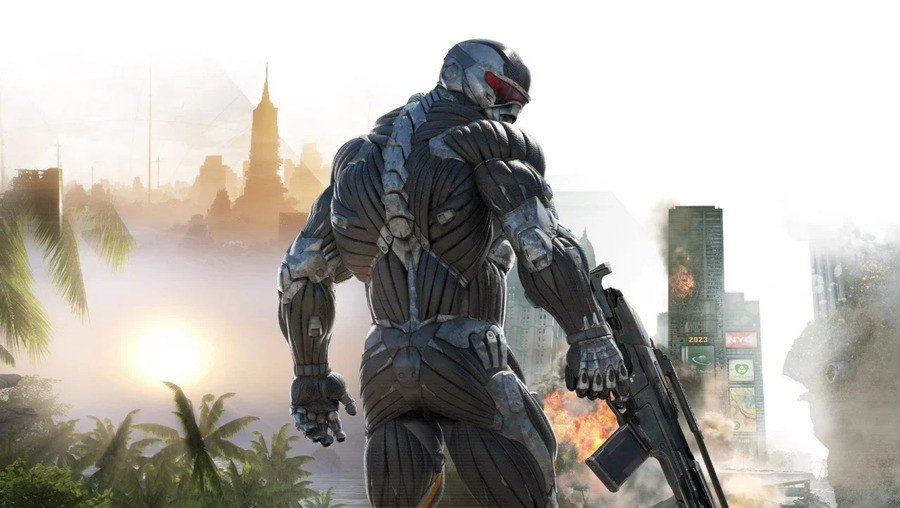 Crytek’s Crysis Remastered Trilogy arrived on the Nintendo Switch recently and while we thought it was pretty impressive, there’s definitely some issues present.

Fortunately, the developer has heard players’ feedback and has now resolved a lot of the reported problems (specifically tied to the remastered version of Crysis 2 and Crysis 3) in the latest patch for the game – Version 1.1.0.

Here are the full patch notes for the Switch version of the trilogy, courtesy of an official post from the developer via Reddit. Unfortunately, they don’t go into the fine details, but it’s enough to get an idea of what’s been improved:

Today, we have the 1.1.0 Patch for Crysis 2 & 3 on Nintendo Switch. We want to thank our Switch players for their support and feedback on Crysis 2 & 3. We’ve been working hard over the last couple of days to fix many of the reported issues, improving the visuals and performance which in return should help keep higher dynamic resolution in the games. You can find the full list of changes below.

But we are not done yet! We’re planning to release further updates for the Trilogy on both PC and consoles. First one of those will be coming mid-November and the other one will follow around Christmas.

Once again we would like to thank you for your continued support!

As noted, more updates for the trilogy will be arriving in mid-November and then Christmas – so keep an eye out for these. What do you think of the latest patch for this trilogy? Has the experience improved on your end? Leave a comment down below.