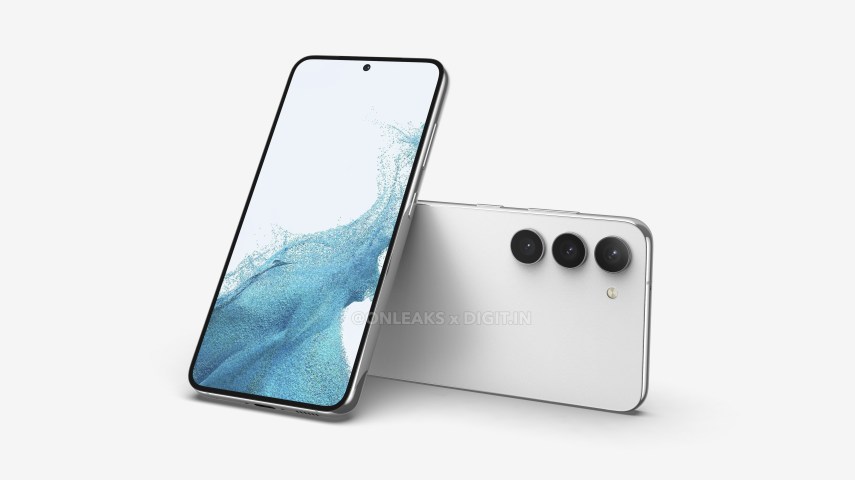 Specifications of the Samsung Galaxy S23

Near the end of the year, the news about Samsung’s new flagship Galaxy S23 suddenly became frequent. Recently tipster Yogesh Brar exposed the detailed specifications of the Samsung Galaxy S23. From the datasheet, this new flagship is not too big an upgrade.

Samsung Galaxy S23 uses a 6.1-inch Full-HD+ display, the refresh rate is still 120Hz, equipped with 8GB of RAM, the rear still uses a three-camera solution, but unlike the Galaxy S22, the new phone’s canceled the photo module projection, three lenses directly from the top of the phone’s rear shell extension, which is similar to the S22 Ultra.

In terms of the imaging system, the Samsung Galaxy S23 camera system is a combination of 50 megapixels primary camera with OIS support+ 12 megapixels ultra-wide-angle + 10-megapixel telephoto camera. The front lens is with 10 megapixels resolution.

The Samsung Galaxy S23 Series of phones has already received 3C certification and will officially meet with us in February next year with OneUI 5 based on Android 13.