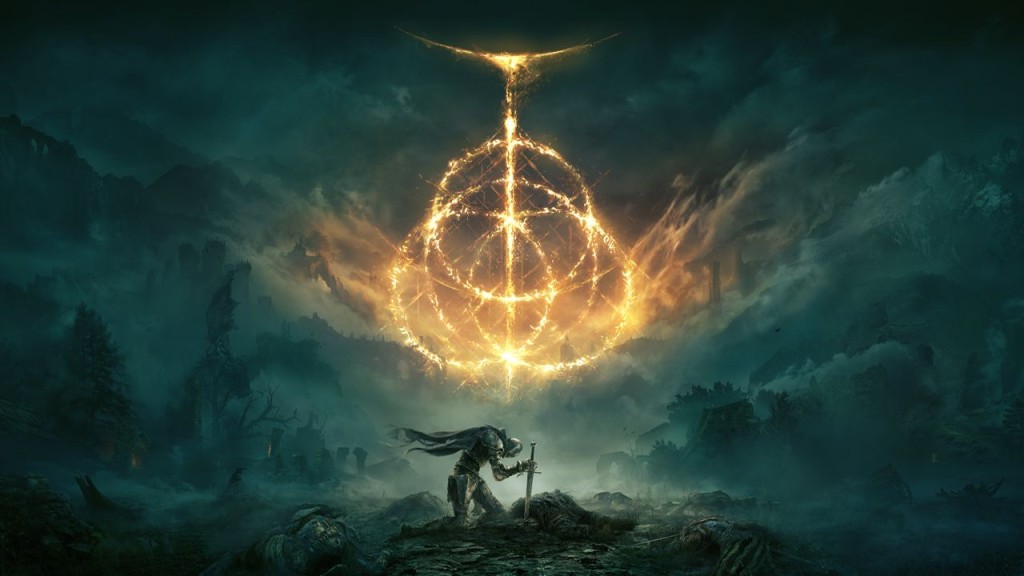 Forget Call Of Duty and FIFA, the best-selling game of the year in the US is likely to be From Software’s ultra difficult Elden Ring.

If you’d suggested to anyone, when Demon’s Souls first came out in 2009, that its spiritual successor would go on to become the best-selling game in the US for 2022 you would have been the subject of a number of very peculiar looks. And not just because you weren’t putting your clairvoyant skills to better use predicting the lottery numbers.

Subsequent FromSoftware games like Dark Souls and Bloodborne have been big major hits but nothing close to the success of Elden Ring, which has been easily the biggest game of the year so far, both critically and commercially.

The most surprising thing though is that success will probably run through to the end of the year and chart trackers NPD are predicting that, in the US, it will end up outselling even this Christmas’ biggest titles, including Call Of Duty: Modern Warfare 2.

If that happens it’ll be only the third time since 2009 that a Call Of Duty game was not number one (and most of those times that’s because of a new Rockstar game), but there is one major caveat and that’s that Elden Ring came out at the beginning of the year and Modern Warfare 2 won’t be out until the end of October.

That does give Elden Ring an advantage but even so, the vast majority of video game sales are in the Christmas gift giving season and that certainly hasn’t stopped Call Of Duty being the biggest game around for all the other years.

However, Call Of Duty as a franchise is still predicted to be the best-selling of the year, since previous entries still continue to add to its total. Also, it’s unlikely Elden Ring will beat FIFA in the UK, since it regularly trumps Call Of Duty over here.

The predictions come as part of a half-year report from NPD in which they show a significant decline in the video games market as a whole this year, compared to the pandemic years of 2020 and 2021.

It’s not just the end of lockdown that’s affecting things though, but also the current financial problems that are hitting everyone, and every business, around the world.

The NPD predicts ‘declines, uncertainty, and turbulence’ but whether they’re talking solely about the games industry, or the world in general, isn’t entirely clear…