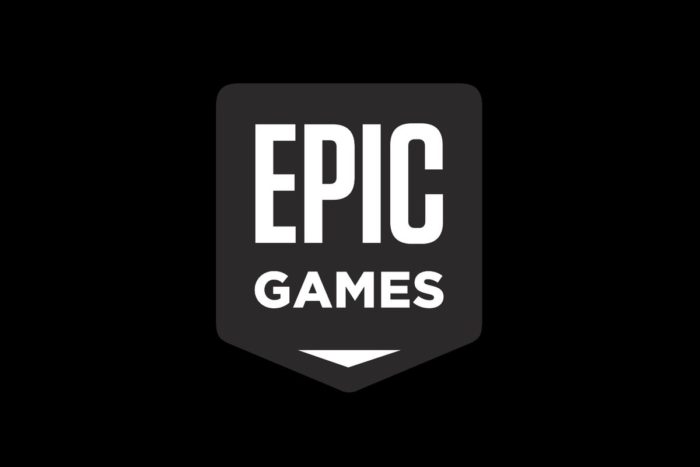 Microsoft Opens Their Doors to Epic Games and Amazon

Microsoft has just confirmed that they are integrating both Amazon and Epic Games into their marketplace. The global technology giant announced that they want to “promote innovation” and will not be taking any cut from the revenue of app developers if they decide to use alternative payment platform.

Once they have been added, they will be assigned their own product detail page, which, in turn, can be easily found when gamers search for them or browse through the marketplace. “Users can easily find and install it with the same confidence as any other app in the Microsoft Store on Windows,” Microsoft added.

Clearly, Microsoft wants their store to be the focus of the gaming community’s Windows experience. To achieve that goal, they will need to seriously shake up the already existing Windows 10 Store experience, which they did by opening their doors to Epic Games and Amazon. Opening up to other companies—even their rivals—is definitely one method to make their store more useful for everyone. Still, there is a lot of work to be done to ensure that the UI and the user experience are up to the challenge.

Microsoft’s decision to welcome Epic Games and Amazon is relatively timely, considering that Epic was in a recent legal battle with Apple. The trial may be technically over, but the bad blood will seem to continue between the two as the gaming public expects there is far more to this story over the next few months, maybe even years.

Microsoft deciding not to take any cut from the app developer’s revenue is different from what Apple did, as the latter took commissions of between 15% to 30% on each purchase on their App Store. The battle between Epic and Apple began when the latter removed Fortnite after Epic created an alternative in-app payment to dodge Apple’s fees.

The post Epic Is Welcomed by Microsoft Amidst Fallout With Apple appeared first on COGconnected.