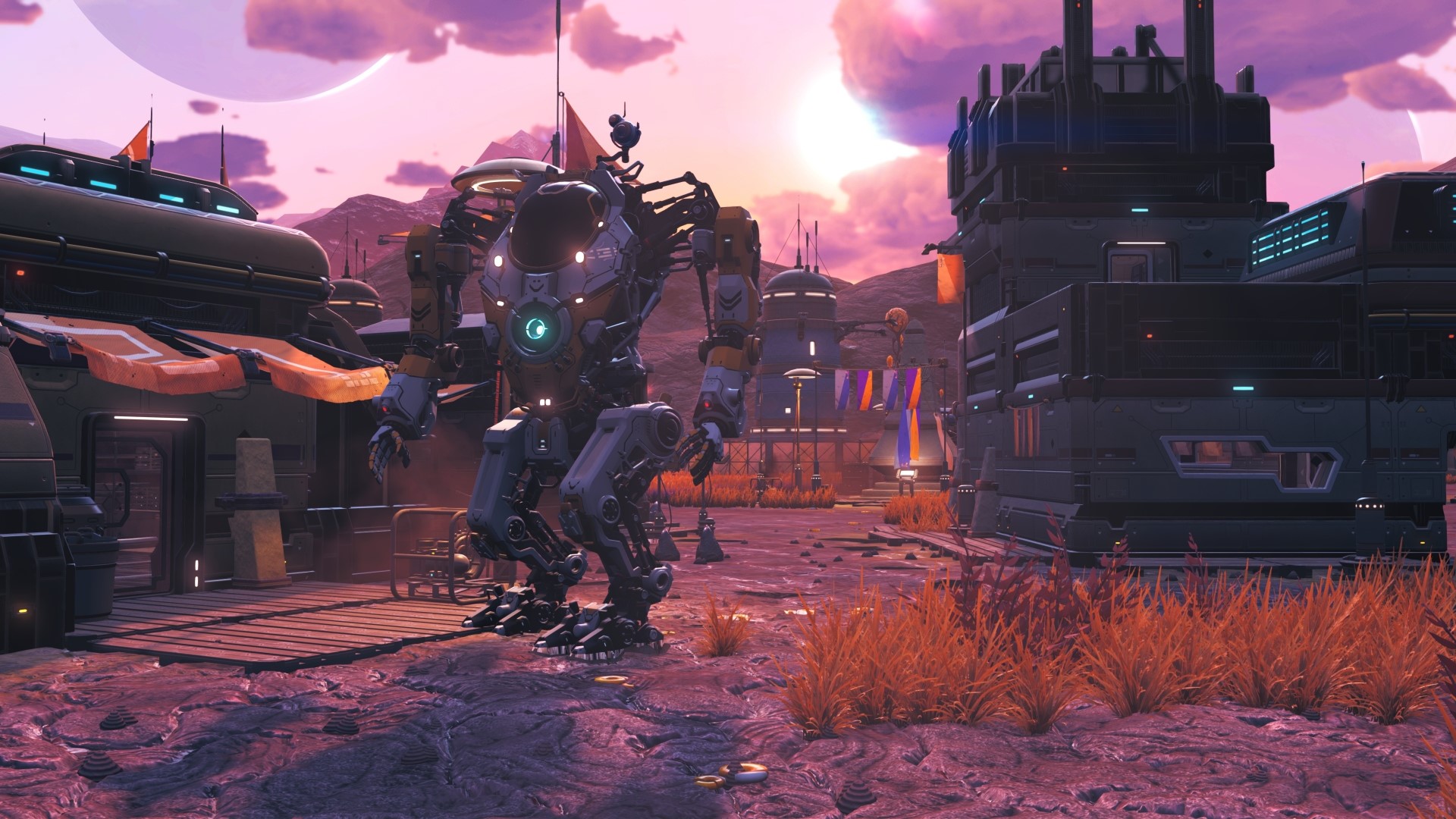 Open-world space game No Man's Sky has pulled off an incredible feat rarely seen in gaming: it has shifted its status from one meme to another, going from a symbol of hubris and over-optimistic marketing hype to becoming the go-to example of a game that has managed to re-earn players' good will. 'Pulling a No Man's Sky' is a real thing now, something we all hope happens when a game has a rocky start. This week, that phenomenon was unofficially marked by No Man's Sky's all-time Steam reviews ticking over to 'mostly positive.'

That's quite an achievement for a game that started out with 'overwhelmingly negative' Steam reviews. Indeed, it's still possible to remember the anger and frustration players expressed for weeks following No Man's Sky's initial release five years ago. Players complained about missing features and poor performance, and the furor over the hotly anticipated space sandbox game reached such a nadir that a moderator on the No Man's Sky subreddit said he was "concerned for my safety."

Gradually, however, developer Hello Games turned the No Man's Sky ship around. Major updates like NEXT (which added full multiplayer) in 2018 and this past week's Frontiers have brought players back to No Man's Sky and even brought in new ones.