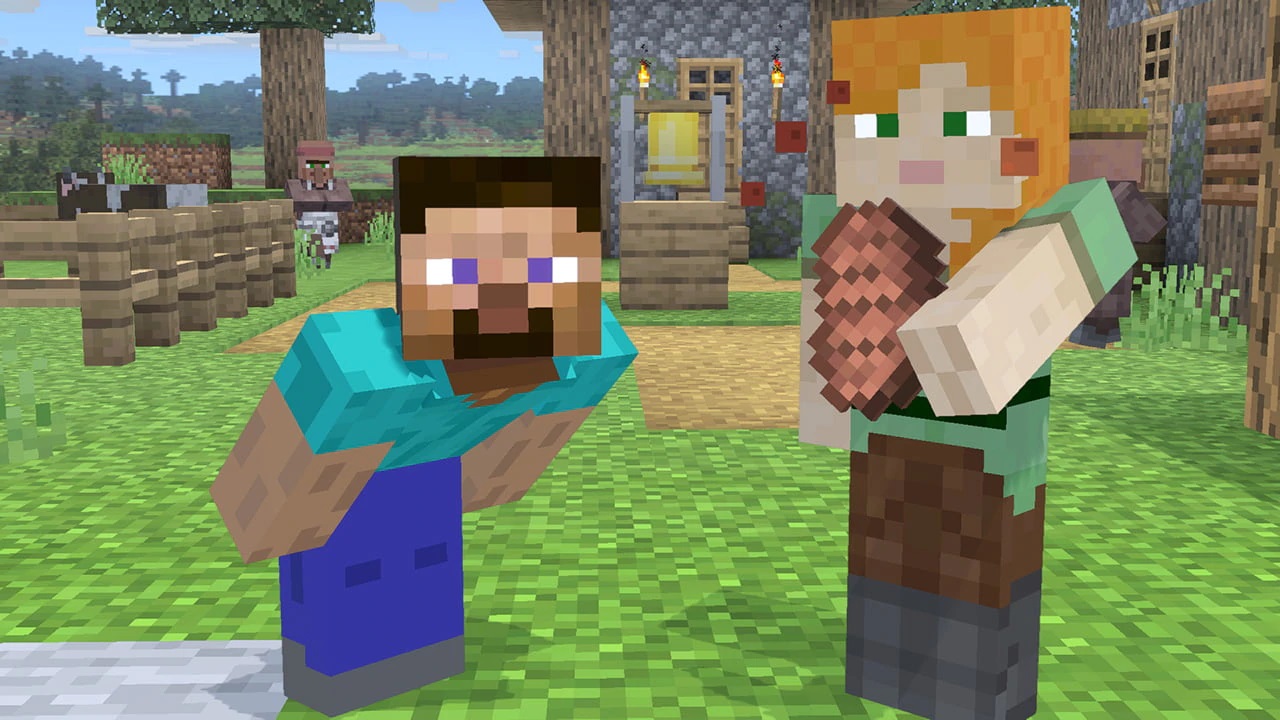 According to Pornhub’s end of year statistics, more people get their jollies off to Fortnite characters than they did Overwatch.

Although Minecraft is currently enjoying a boost in popularity in general it comes at a time when Overwatch is at a low ebb in terms of media presence. Plus, all the stories coming out of Activision about its workplace culture clearly haven’t helped.

For some reason, 2018 mobile game Brawl Stars made it into the top five, beating out franchises like Final Fantasy and even Cyberpunk 2077. Considering what its character designs are like, it only raises further questions that we’re honestly happy not knowing the answers to.

As for specific characters, Lara Croft is unsurprisingly at the very top, with Overwatch’s D. Va taking second place despite her game’s overall drop in popularity (and despite canonically being 19-years-old).

Shockingly, Lady Dimitrescu isn’t mentioned at all, even though her dominating presence and height in Resident Evil Village made her that game’s breakout star.

The most searched for male character is, once again, Super Mario himself, which we can’t imagine Nintendo being happy about. In fact, quite a few Nintendo characters made the top 20, including Link, Princess Peach, and… Pikachu. Excuse us while we bleach our brains real quick.

Funnily enough, while Fortnite was the most popular search overall, it doesn’t look like people were searching for specific characters. The first Fortnite character to make it into the charts is Jules, and she didn’t even break into the top 20.

Compared to last year, traffic from Nintendo consoles dropped by a whopping 90.6%, but this is no doubt because nobody is really using the web browsers on the Nintendo 3DS and Wii U anymore and the Nintendo Switch doesn’t have one.