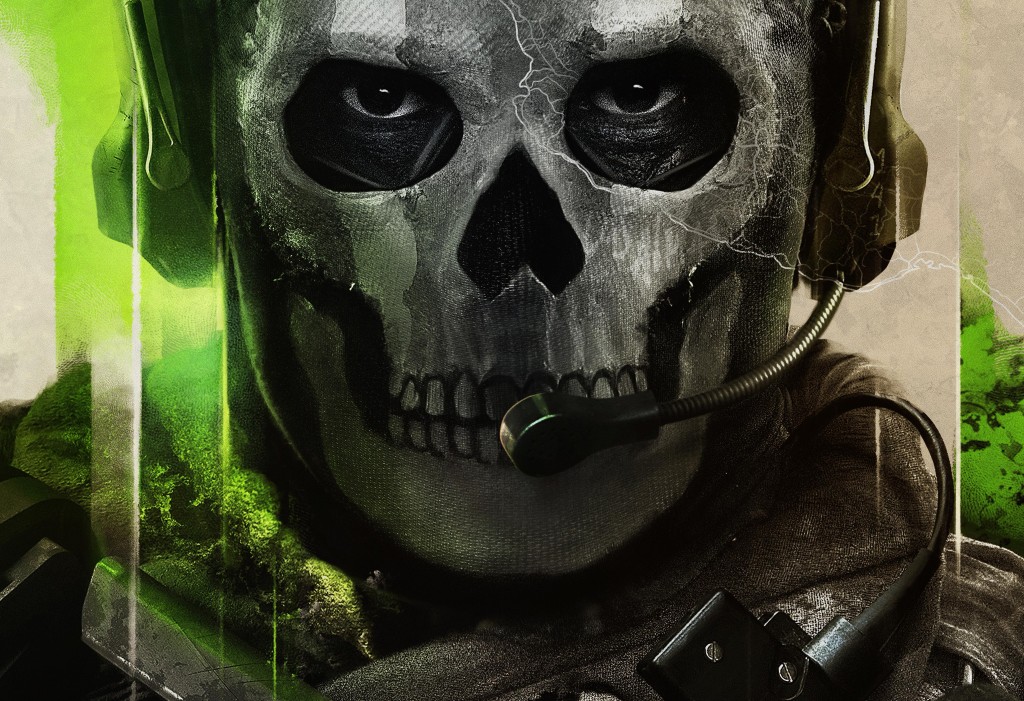 It’s claimed that a list of real-world footballers can be found in Modern Warfare 2’s files, suggesting they’ll be playable operators.

The Call Of Duty series is no stranger to crossovers, with Call Of Duty: Warzone adding characters from The Terminator, Rambo, and Die Hard.

However, there have been a couple of weird ones. Between the likes of Warzone’s Godzilla Vs Kong event and the Snoop Dogg skin for Call Of Duty: Vanguard, it feels like Activision wants Call Of Duty to become its own Fortnite equivalent.

If the latest rumour is to be believed, fans could see its most bizarre crossover yet with real-world footballers being added to Call Of Duty: Modern Warfare 2.

It’s claimed that a list of footballers can be found in the in-game files for Modern Warfare 2. The game itself has yet to launch, but these could have been acquired via the beta sessions that ran last month.

The list doesn’t contain any full names so, at a first glance, them being for footballers seems like a stretch.

However, the list includes the likes of Messi and Neymar, two prominent footballers from the Paris Sant-Germain club. There is also Paul Pogba, who plays for Juventus Football Club and the France national team.

Unless Activision has coincidentally created original characters that share a name with them, the immediate assumption is that it is indeed planning to add them and other footballers as playable operators.

A quick Google search on these names alone means it’s difficult to tell who the others could be referring to. Aksel could mean Turkish player Aksel Aktaş, but he’s a very small name compared to the likes of Messi and Neymar.

Whoever Gromsco is, they don’t seem to exist. Googling their name only brings up coverage of this rumoured list.

Assuming this is accurate, perhaps it’s pointing to a future crossover event for Call Of Duty: Warzone 2.0 involving this year’s FIFA World Cup.

It begins on November 20, which is is roughly one month after Modern Warfare 2 launches so Activision could share official info on such a crossover closer to the time

In related news, it looks like players will need to provide a phone number if they wish to play Modern Warfare 2, according to an updated article on Blizzard Entertainment’s website.

This is the same case with Overwatch 2. However, its implementation caused problems since it only accepted players with rolling phone plans. Anyone with prepaid phones was effectively locked out of the game.

Blizzard did roll back on this following fan complaints, but only for ‘a majority’ of existing players. New accounts still need to meet the requirements. It remains to be seen if Modern Warfare 2 will handle it the same way.