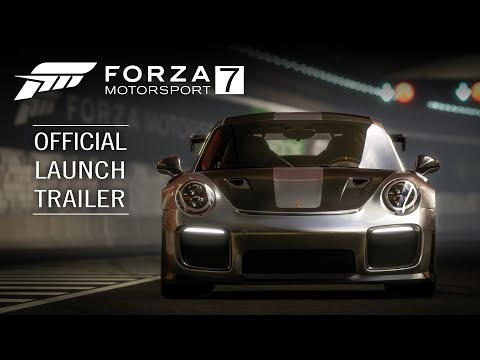 Microsoft has announced that several games are leaving Xbox Game Pass for console, cloud, and PC. Among them are Forza Motorsport 7, Red Dead Online, and more.

Here are the games that are leaving later this month and when:

If you haven’t beaten these games, you still have a few days to do so. Of course, new games come just as old games leave. Recently added titles or games coming soon include Hades, Skate, Curse of the Dead Gods, and more.