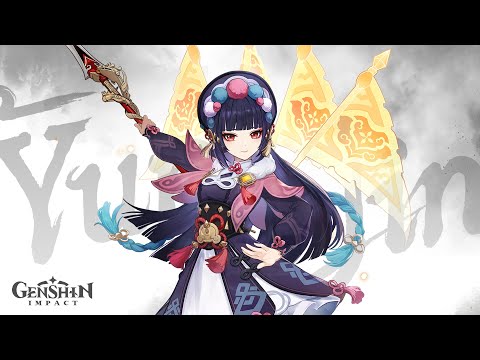 Following the reveal of Version 2.4 of Genshin Impact, developer MiHoYo released a new trailer featuring one of the new characters that will come with the update.

Specifically, we take a look at Yun Jin, in which she herself talks about her backstory. We also see her in action and we hear her opera singing voice at the end, provided by a professional performer from the Peking opera.

We know that she will become available when the update launches on January 5.

You can watch the trailer below. We also included the Japanese version, so you can pick your favorite voice-over language.

If you want to see more of Genshin Impact, you can take a look at the first gameplay and plenty of details of version 2.4.