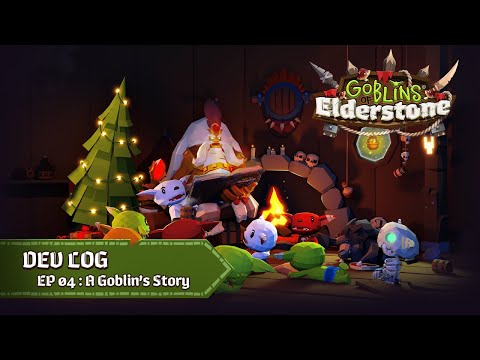 A Goblin Story of Updates

Prepare to lead your tribe of Goblins even further. Outerdawn’s city-builder, Goblins of Elderstone’s new update, A Goblin Story, is now live. A press release about the update provides more details. From UI updates to updated story moments, and even, a festive twist. This update is bringing a lot of changes to the tribe. 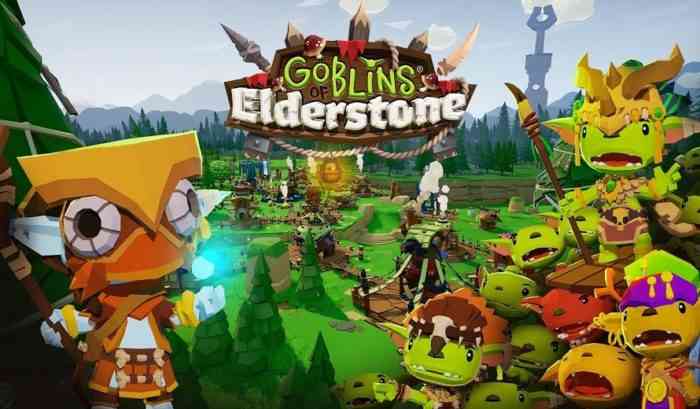 “Goblins of Elderstone’s Story Moments feature has had a refresh to deliver a more impactful, immersive and responsive experience to the player.” Said the press release.

As described in a developer diary trailer for the update, story moments are deep impact moments for the player. They present an event that the player decides the outcome of, that will affect all characters involved. With the, A Goblin Story, update the player UI has been changed. In addition, new writing, music, and more enhances the player experience.

The diary delves into complete detail about the namesake of the update. In addition, the diary discusses the other aspects of the update. Changes to the stockade mechanics include work priorities.

Goblins of Elderstone is a city/nation-building game that is currently available on Steam Early Access. It is priced at $19.99. Also, the full release will be early 2022.