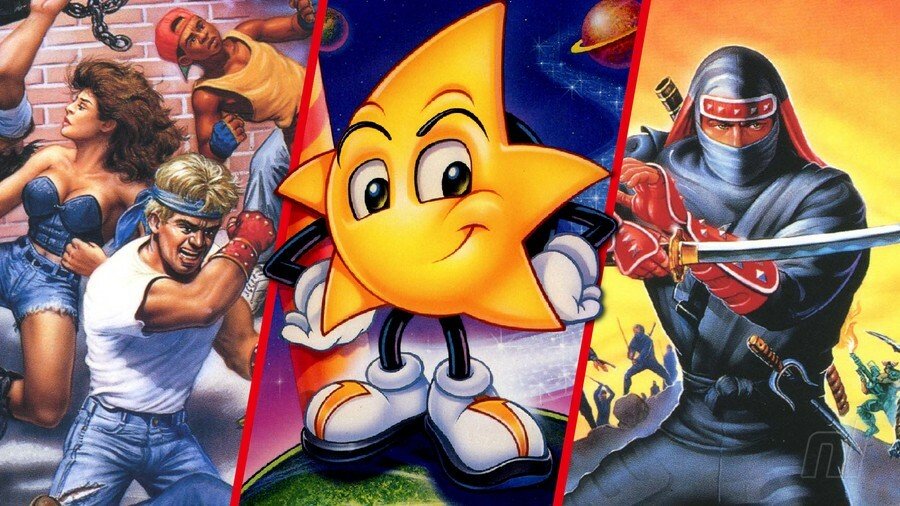 The library of Sega Mega Drive / Genesis games announced as part of the upcoming ‘Expansion Pack’ for the Nintendo Switch Online subscription service features some choice entries from the 16-bit system’s library. We might have had the opportunity to play many of these games in many other places in recent years, including Switch in some cases, but the easy availability of more classic video games on Switch is always worth celebrating.

But which of the Sega Genesis games coming the Nintendo Switch Online are the very best? Well, we can answer that question with the help of Nintendo Life readers who have rated the titles on our Games Database.

The following list is compiled using the User Ratings (out of 10) given to each Mega Drive game available via the Nintendo Switch Online Expansion Pack. It should be noted that this ranking is not set in stone and will automatically fluctuate over time depending on assigned User Ratings (and new additions to the NSO game roster).

Think a game below deserves to be higher up on the list? Simply click on the ‘star’ button and score it yourself — your personal rating could boost its placement in the overall ranking. 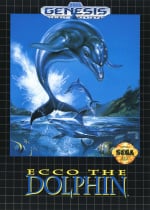 Ecco the Dolphin as something of an anomaly when it was released; a contemplative game about a dolphin saving his marine world from ecological ruin on a console otherwise overflowing with ‘tude-filled, console war fodder. Ecco was a breath of fresh ocean air in that context, and while its visuals and the overall idea were perhaps better than the execution here, we still look back fondly on Ecco’s escapades and the atmosphere of this game — calming and unnerving in equal measure. 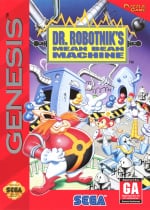 Better known as Puyo Puyo, the gooey block falling puzzler was given a Sonic-based lick of paint to attract players in the West — specifically the awesomely ugly-looking Robotnik and his badnik pals from the animated series Adventures of Sonic the Hedgehog. Regardless of the Sonic window dressing, this is a fine puzzler and if you’re a fan of Puyo Puyo Tetris and want to see where the beany Puyos got started (on Mega Drive, at least), you’ll find plenty to enjoy here. 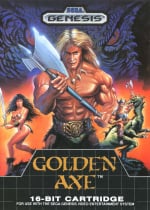 High fantasy beat ’em up Golden Axe came along relatively early in the Mega Drive’s life and although it’s far from essential, it demonstrated the power and potential of the system in delivering quality System 16 arcade ports in the home. It rides a similar wave of arcade SEGA nostalgia as the likes of Altered Beast (which had the same designer), although battling though Yuria and giving Death Adder a sound thrashing is infinitely more satisfying than wandering through Ancient Greece as a beastie, and the trio of heroes add a dash of variety that would go on to inspire the Streets of Rage series. 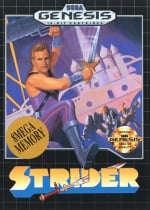 Definitely from a golden era of Capcom arcades, Strider then emerged in this excellent iteration on SEGA’s 16-bit machine. It’s the sort of fun, futuristic sci-fi action platformer that inspires plenty of games in the modern era, and certainly still holds up well for current-day audiences. Though this console port isn’t a perfect recreation of the arcade, it comes pretty darn close. 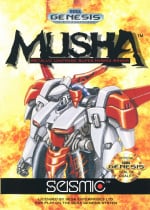 Released in an era where you couldn’t swing a Genesis controller around without knocking a shooter off the shelves, MUSHA was battling against a crowd when it first launched. Nowadays, though, there’s more appreciation for this vertical scroller by virtue of its rockin’ soundtrack and visuals that are genuinely up there with the best of the era; don’t sleep on this one. 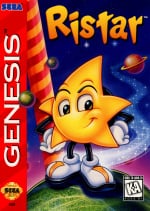 You’d perhaps be forgiven for not knowing a great deal about Ristar, but may be intrigued to hear that the concept and ideas for this game were part of development for the original Sonic the Hedgehog. While the focus of SEGA’s mascot shifted towards speedier play, the core Sonic development team would eventually return to realise its vision for Ristar, which is certainly fantastical and quirky.

Expect slower platforming and a lot of focus on the ability to grab onto enemies and the environment alike. It’s unique and well worth a look. 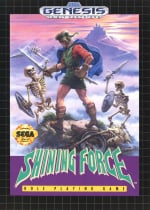 Though it’s not a series that has spanned decades, Shining Force is well worth a look if you like some turn-based strategy RPG goodness; it’s rather like a SEGA equivalent to Fire Emblem, but without a 2010s revival. There’s a little exploration and typical RPG play, but the meat here is challenging turn-based battles, some of which can take an hour or more to conquer. It’s a little ‘of its time’, sure, but a fascinating part of the Mega Drive / Genesis library.