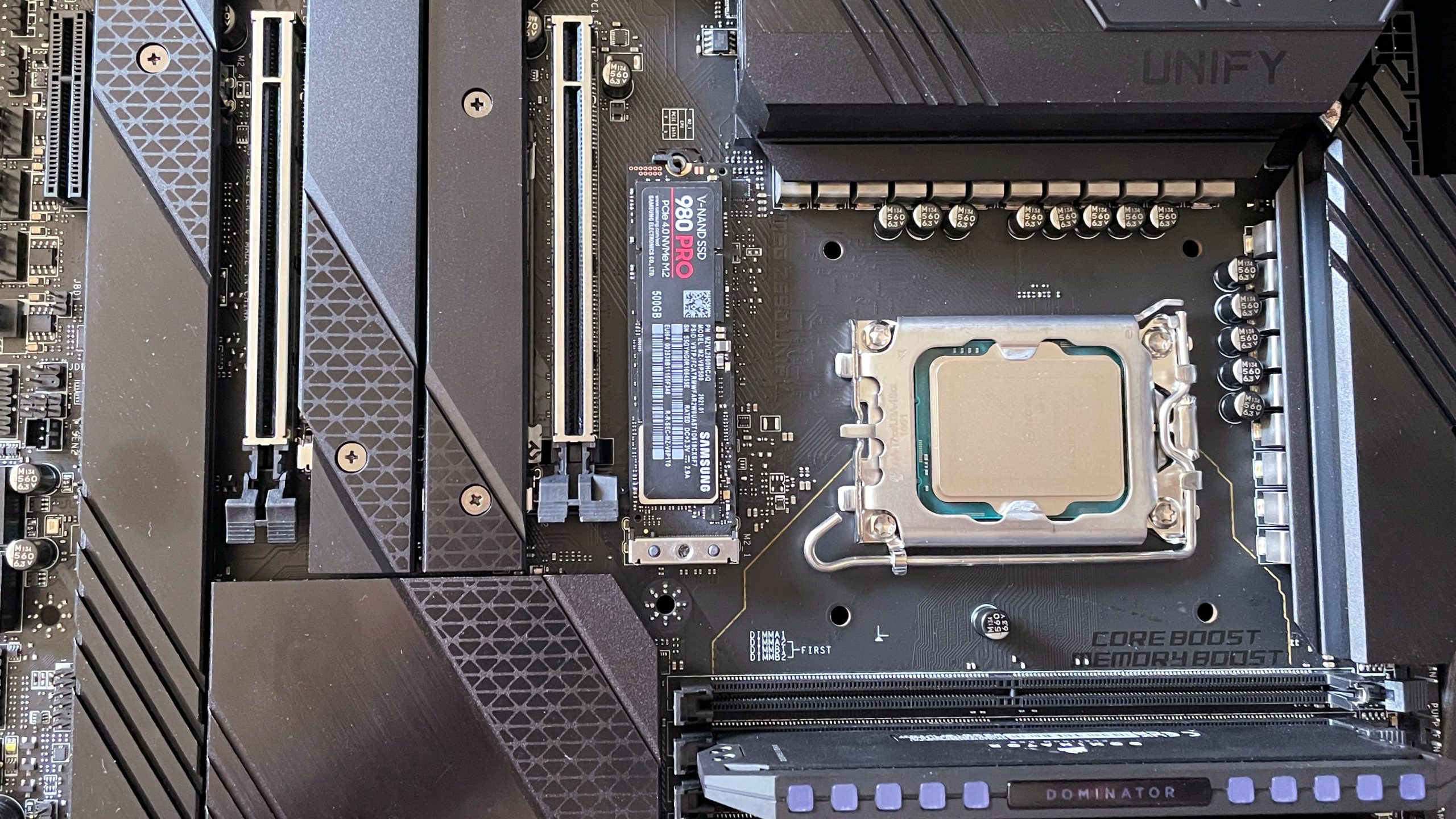 Ever since the first AMD Ryzen processors hit the market all the way back in 2017, Intel has kind of been on the defensive. It was stuck on a 14nm process for so long, and while it was able to keep up in single-core performance, it quickly lost the lead in multi-core performance – something that is getting more important every single year.

However, with its 12th-generation Alder Lake processors, led by the Intel Core i9-12900K, Intel finally gained a fighting chance against the AMD Ryzen 9 5900X – a processor that was untouchable when it came out in late 2020.

And because both processors are trying to do pretty much the same thing, albeit in very different ways, we thought it was about time to take a closer look at these two processors. After all, picking out the best processor isn’t just about the numbers on the box or the color theme of the brand.

There’s no way of getting around the fact that both the Intel Core i9-12900K and the AMD Ryzen 9 5900X are expensive processors. Looking to build or buy a system with either of these chips likely means you’re going for a high-end device. So, it shouldn’t be too surprising that they have high price tags.

The Intel Core i9-12900K is the most recently released one, and it is still at full price pretty much everywhere. You’ll find this 16-core processor at around $612 / £559 / AU$949. This is a bit higher than Intel’s recommended price of $589-$599, but not by much. We imagine that prices will start to go down as the processor ages, and you should be able to find good deals on it soon.

Both the Intel Core i9-12900K and the AMD Ryzen 9 5900X are high-end CPUs, but they’re quite different from one another.

The AMD Ryzen 9 5900X will look pretty familiar to anyone with passing knowledge of desktop PC CPUs. It’s a 12-core, 24-thread processor with a max boost of 4.8GHz. It also comes with a whopping 70MB of Cache, split between L2 and L3, and a TDP (thermal design power) of 105W.

The Intel Core i9-12900K is a 16-core processor, but the way those cores are laid out is quite a bit different than the AMD chip. Unlike the Ryzen processor – and Intel’s previous CPUs, no less – the 12900K is using a hybrid chip design. Specifically, it follows the big.LITTLE design philosophy popularized by Arm.

Both Intel and Apple have moved to a hybrid chip design like this, and AMD is the only CPU manufacturer that is still using a monolithic chip layout. We’re not sure how much longer AMD will stick with this design philosophy, but it seems to be working for the company for now.

While AMD and Intel have been trading blows for the last few years, the release of the Intel Core i9-12900K sees Team Blue pulling ahead again – but this time the difference is pretty significant.

In our review, we found that the Intel Core i9-12900K is about 21% faster than the Ryzen 9 5900X in single core workloads, particularly Cinebench. It’s odd, because Cinebench has been the workload that has seen the most success on AMD processors, but Intel really pulled away this time.

And it’s not just single-core. In the Cinebench multi-core test, Intel is 23% faster, ending AMD’s reign as the multi-threaded champ. This is repeated in pretty much every benchmark we ran in our review, with the 5900X not gaining a lead in any of our creative workloads.

In gaming, Intel is still winning, especially in the CPU-intensive Total War: Three Kingdoms. We ran the game on low settings, to make sure it was leaning as much on the CPU as possible, and the Core i9-12900K got 480 fps to the Ryzen 9 5900X’s 380 fps.

However the tables turned in Metro: Exodus where the AMD Ryzen 9 5900X beat Intel with 251 fps to Team Blue’s 246 fps. That’s a small victory, but it’s still a victory.

Either way you slice it, the Intel Core i9-12900K is faster than the Ryzen 9 5900X. Whether that makes up for the price difference is up to you, though. However, Intel’s support of DDR5, PCIe 5.0 and Thunderbolt may make up the difference to you.