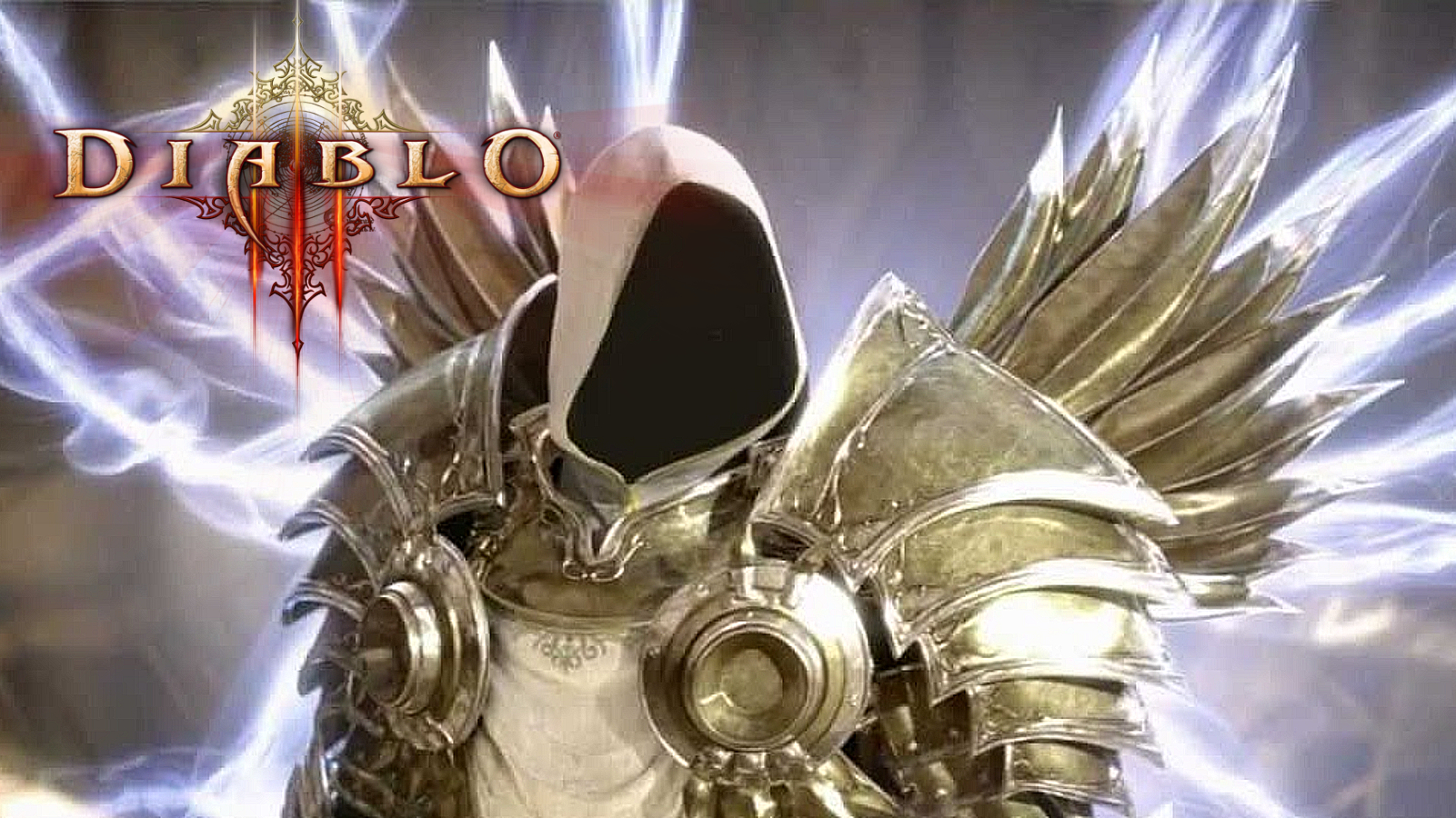 Blizzard’s devilish title, Diablo 3, remains popular with fans desperate for the next chapter of the gruesome tale, but is it cross-platform? Here’s everything we know about crossplay in D3.

As the Diablo universe continues to expand with the highly anticipated Diablo 4 and the franchise‘s first-ever mobile title, Diablo Immortal, there’s a lot for the denizens of Sanctuary to get excited about.

Diablo 3, however, the third installment in the battle between angels and demons, remains ever-popular, churning out new seasons every three months packed to bursting with exclusive items, game modes, and much more.

For those of you getting ready to grind, you may be wondering whether you can activate crossplay to fight alongside Nephalem on other platforms. Here’s everything we know about cross-platform play in Diablo 3.

The Lord of Terror returns once more to drag players to their demise.

Unfortunately, Diablo 3 does not offer cross-platform play. This means that players can only play with others on the system they are already playing on.

PC players can play with other PC players, however, a PC user cannot battle alongside their ally on Switch.

Will Diablo 3 ever have crossplay?

As the game continues to grow ever older, players across the globe have likely given up on the idea of cross-platform play.

In a 2018 interview with Business Insider, a Blizzard representative informed players that “it’s a question of when, not if,” regarding crossplay.

However, this was swiftly put to rest by a follow-up from the devs, who noted “while we love the idea of bringing our players together across platforms, we do not have any plans to implement cross-platform gameplay for ‘Diablo’ at this time.”

Therefore, the likelihood of this changing anytime soon is pretty slim. Diablo 4, however, is likely to see the system implemented for the first time, so you’ll finally be able to play alongside players from all across the virtual universe.

Will Lilith drag crossplay out of the depths of the Burning Hells and into Diablo 4?

So sadly, there’s very little chance that Diablo 3 will support crossplay in the near future – but if you say enough prayers to the High Heavens, or make some sacrifices to the Burning Hells maybe we’ll get somewhere.

Looking for some more Diablo 3 tips and tricks to keep you occupied until the end of days? Here’s our Diablo 3 guides: