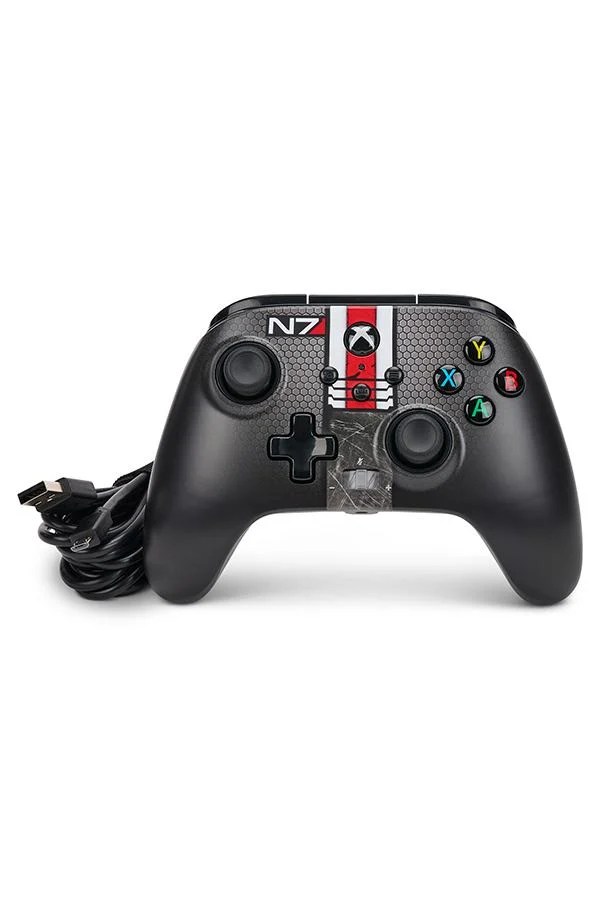 Earlier this week, Bioware unveiled a brand new Mass Effect N7 Xbox Series X|S controller that is now available for pre-order. As you can see in the image below, the new PowerA Enhanced wired controller boasts a sleek N7 design, as well as a bunch of other cool features.

An exact list of the controller’s features can be seen below:

Anyone interested in pre-ordering the Mass Effect N7 Xbox Series X|S controller can do so at the official Bioware store. You won’t even have to wait that long to get your hands on it either, as a ready-to-ship date of December 2021 is listed on the site alongside its $38 price tag.

While you’re here, don’t forget to check out all of the other great Mass Effect content we’ve got to offer in the related articles section below as well. That includes plenty of features, news, and quizzes about everyone’s favorite space opera.