Men of War 2 is the full sequel that fans of the franchise have been waiting 13 years for. Best Way is currently developing the game. Their aim of the team is to have the game finished and officially launched to the gaming public by 2022. Unfortunately, the game will be released exclusively on PC.

Men of War 2 is going to give its players a single player experience that features two campaigns. The campaigns will tell be about the Soviets and the Allies who fight the Third Reich during World War 2. The game can be played in both solo or co-op mode, with up to five players. There will also be additional options that will allow players to have smaller stories away from major historical plot points. 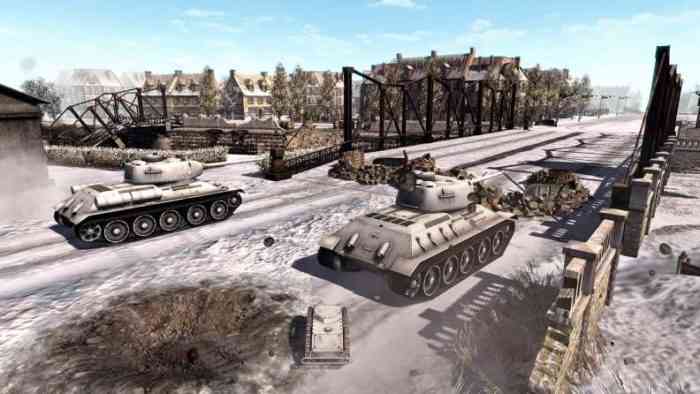 Fortunately for those who are used to game’s old direct control system, this feature will be returning. Players will still be able to view things from the perspective of a single soldier. However, this feature has reportedly been improved into something referred to as Direct Vision. This new feature will let players “focus solely on one unit at any time and upgrade, change, or repair equipment on the fly.”

A front line mechanic will simulate the push and pull of war, along with shifting borders, that will give Men of War 2 players the chance to “manage attritional battles and break through undefended lines to advance the areas of maps under control, digging trenches, and supporting troops in newly won territory.”

Because of this new front line feature, the game’s battle lines between territories will dynamically move and change, depending on the direction that the battle is going. As expected, only certain things can be done within their own territory—including the area that is close to the front line itself.

The post Men of War 2 Will Launch in 2022 After 13 Years appeared first on COGconnected.