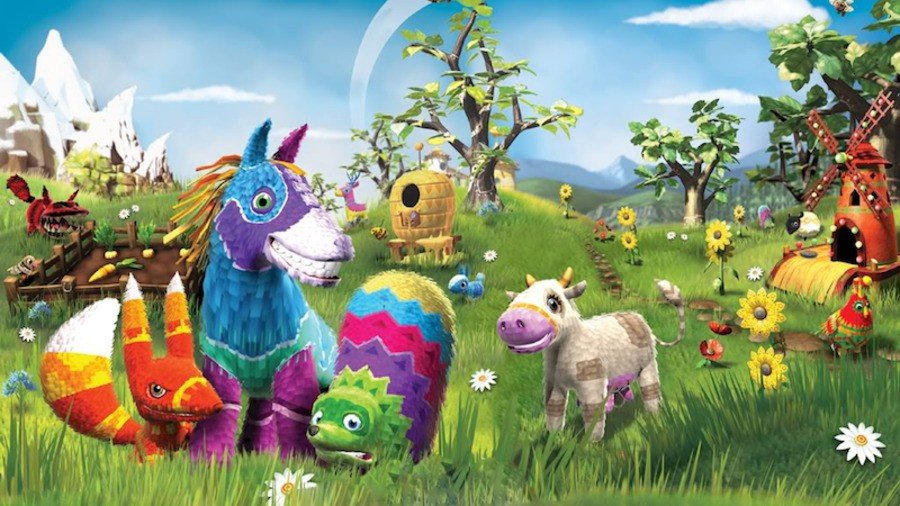 Trademarks and renewals don’t always lead to something, but they sure get fans excited whenever there’s an older series or game mentioned.

With this in mind, Microsoft has apparently renewed trademarks for two Rare IPs. As spotted by Game Rant, the first is Viva Piñata, starting out on the Xbox 360 in 2006, and the classic Nintendo 64 game, Blast Corps – dating back to 1997.

Both of these series last showed up in 2015, in the Xbox One collection Rare Replay. And while it could just be a case of these trademarks being renewed for this collection, Team Xbox recently teased how it had a lot more unannounced titles in the works, so hopefully, we’ll see at least one of these franchises return in some form in the future.

We’re sure many Rare fans would love to see Viva Piñata make a comeback, and Microsoft has previously mentioned how keen it is to bolster its family-friendly offerings on its Xbox platforms.

As for Rare right now, it’s currently focused on extending the life of the live service pirate game, Sea of Thieves. It’s also been hard at work on Everwild, which has reportedly suffered some setbacks.