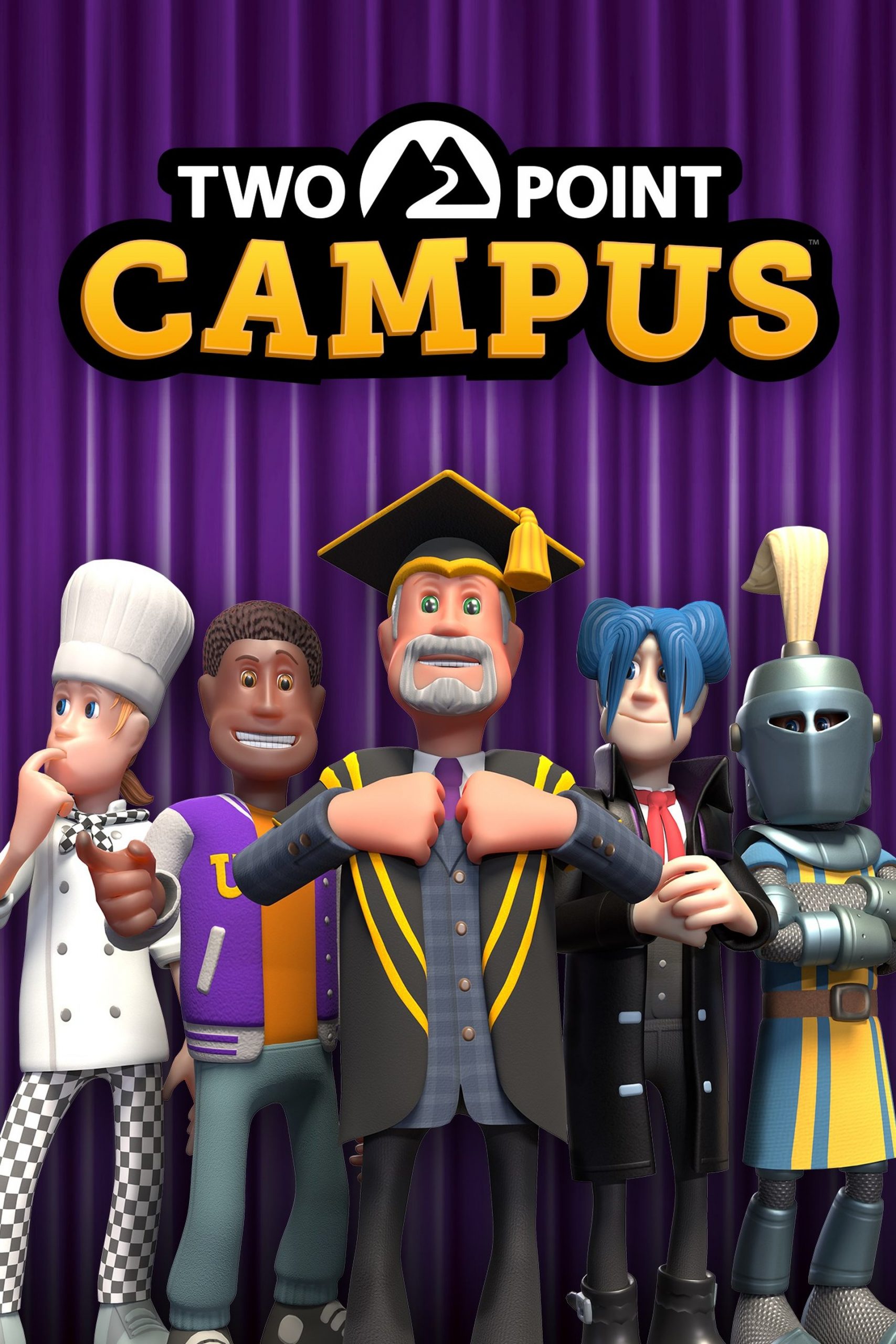 Welcome to Next Week on Xbox! In this weekly feature we cover all the games coming soon to Xbox Series X|S, Xbox One, Windows 11, and Game Pass! Get more details on these upcoming games below and click their profiles for further info (release dates subject to change). Let’s jump in!

Available on day one with Game Pass: Build the university of your dreams with Two Point Campus, the sim with a twist from the makers of Two Point Hospital. Build, hire staff, and run an academic institution packed with wild courses. Pick up the Two Point Bonus Pack before release to get a variety of exclusive items. Available on Cloud, Console, and PC.

Take on the role of a young man who witnesses the theft of his family’s magic book as he embarks on a dangerous journey to retrieve it. Explore the surrounding towns and wilderness, gather information from townsfolk, strengthen your character with new weapons and gear, and discover the truth behind it all in this action-adventure RPG.

Cult of the Lamb casts you in the role of a possessed lamb saved from annihilation by an ominous stranger. Now you must repay the debt by building a loyal following in his name. Start your own cult in a land of false prophets, venturing out into diverse and mysterious regions to build a loyal community of woodland worshippers and spread your Word to become the one true cult.

Welcome to Arcade Paradise, the 90s retro arcade adventure game. With the keys to the family laundromat, transform the business and give the sleepy town of Grindstone something to get excited about! Stay one step ahead of your father, manage and invest profits, and build your very own Arcade Paradise!

With space travel becoming a reality and the easy-to-reach resources on Earth dwindling, hopeful people seeking their fortune are rushing to the next great frontier: Mars. Rekindle humanity’s adventurous spirit by leaving Earth behind and make a new name for yourself as a titan of industry on the red planet in this fast-paced economic RTS from Civilization IV Lead Designer, Soren Johnson.

Rumbleverse is an all-new, free-to-play, 40-person Brawler Royale where anyone can be a champion. Create a unique champion. Get shot out of a cannon. Smash crates to find upgrades. Pick a fight and battle to the last. Drop in, Throw Down! Play Now!

A cinematic adventure game capturing the essence of shared exploration. Whether you decide to play by yourself or cooperatively, the journey will revolve around two survivors in search for answers of a long-forgotten past. Embark on a voyage, unravel a mystery, and find a way home together.