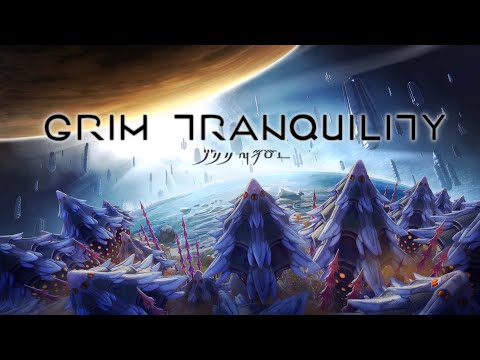 Poorly Timed Games have announced their maiden project, Grim Tranquility, and will be showing off the game with a first look and hands-on demo at PAX West this weekend. Poorly Timed Games was founded by Chris Wright, an industry veteran with experience working on Starcraft 2, World of Warcraft and Destiny 2. By its reveal trailer, Poorly Timed Games has given fans a quick look at the game. The game is scheduled to be released in early 2022 and fans can wishlist it on Steam here.

Grim Tranquility is a sci-fi, tactics-based RPG that address contemporary issues and important concerns in the world such as climate change and political corruption. As a result, players will have to make choices with serious consequences, diverging narratives and faction choices. In the course of the journey, players will remove or replace corrupted leaders and overthrow corrupt empires as they fight for humanity against aliens in procedurally generated battlefields. 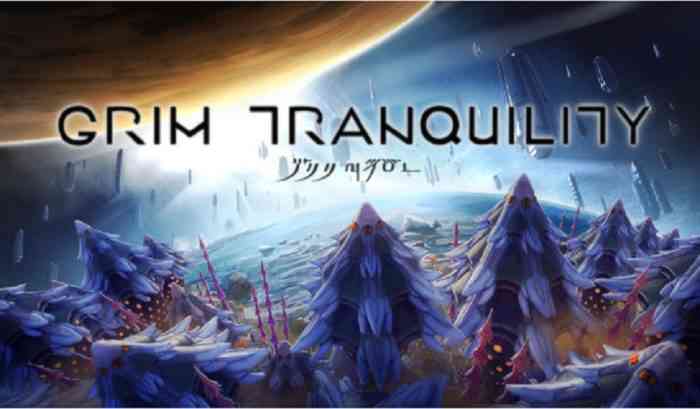 Players must learn to improve their loadouts, weapons, armor, recruit new party members and more as they progress in the story. Some interesting choices include bribing enemy aliens to receive pre-buff battles, that may just be key to survival. Doesn’t that mess with your moral compass a bit?

Grim Tranquility will feature voiceovers from prominent persons in the industry including Alexandra Gray, Steve Blum, Ray Chase, Darin De Paul and Xela Lloyd. This cast has been involved in games such as Nier:Automata, Overwatch, Spiderman and Shazam!

Chris Wright, CEO and founder of Poorly Timed Games, spoke about the game noting, “With Grim Tranquility, our top priority was to deliver engaging gameplay and narrative with the freedom to address issues that matter to us like climate change and diversity set in an engaging sci-fi themed dystopian future.”

What are your thoughts on Grim Tranquility? What did you think of the reveal trailer? Let us know in the comments below or on Twitter and Facebook.