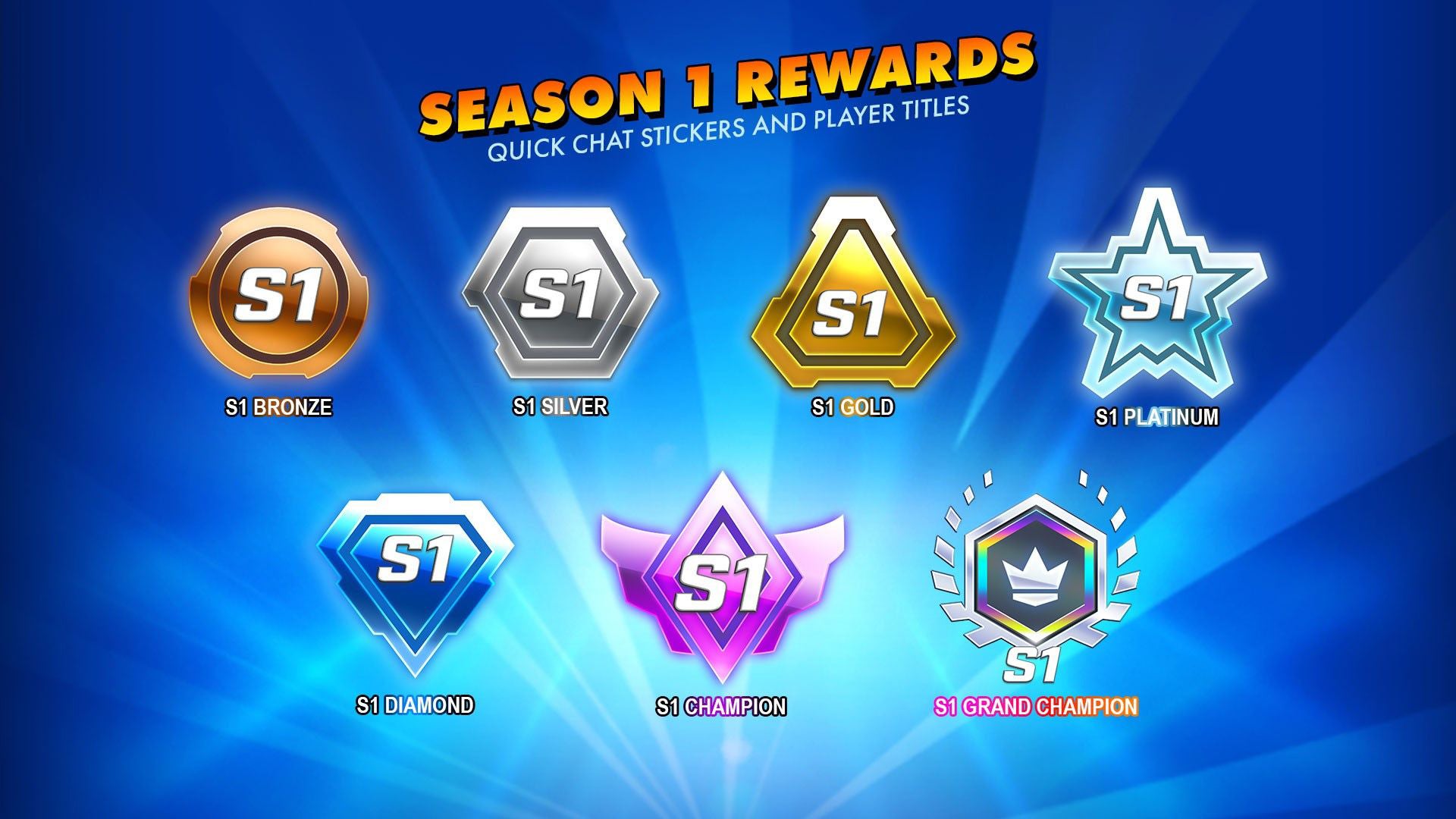 Rocket League Sideswipe Season 2 officially begins at 8 AM PDT / 11 AM EDT today. The new Rocket Pass has new free seasonal rewards as well. The highlights of Season 2 are casual playlists to earn XP, play with friends, and complete challenges in addition to the new limited time volleyball mode. Rally Courts is a new arena added in today’s update. If you haven’t gotten it yet, it is available on the App Store for iOS here and on Google Play for Android here. Head over to our forum thread for it for more discussion. What would you like to see added to Rocket League Sideswipe this year?