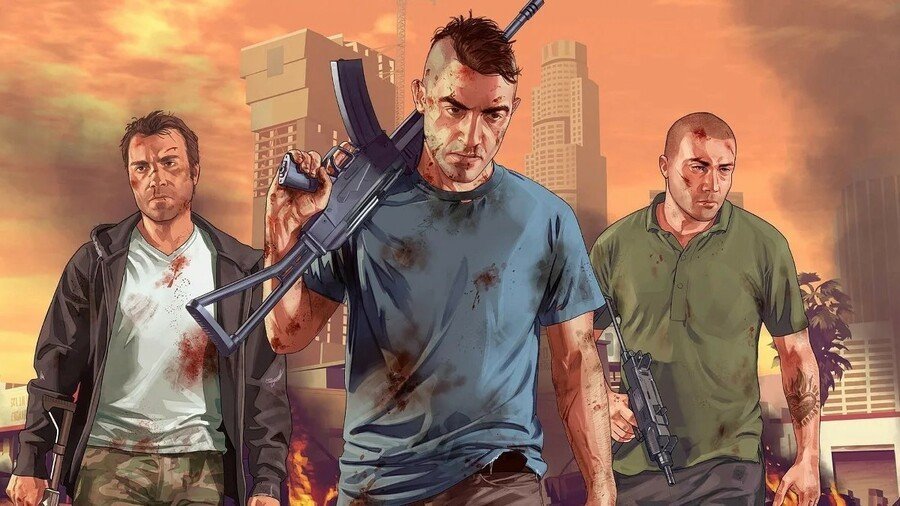 Earlier this week, we shared a report that Rockstar had apparently decided not to progress with remasters of Grand Theft Auto IV and Red Dead Redemption, and Kotaku is now reporting something very similar.

As per Kotaku’s sources, the current plan for Rockstar is to focus primarily on development of GTA 6, having “shelved all remakes” following the negative reception to GTA: The Trilogy – The Definitive Edition last year.

The outlet says that, according to its sources, Rockstar had plans to remaster Red Dead Redemption around the time that GTA: The Trilogy’s existence was leaked last year, but those plans have now changed. However, it’s seemingly still possible that these remastered projects could happen, but probably not until after GTA 6 has shipped.

As for GTA 6 itself, details are very minimal right now, with Rockstar simply confirming development is “well underway”.

Disappointed by this news? Give us your verdict down in the comments below.