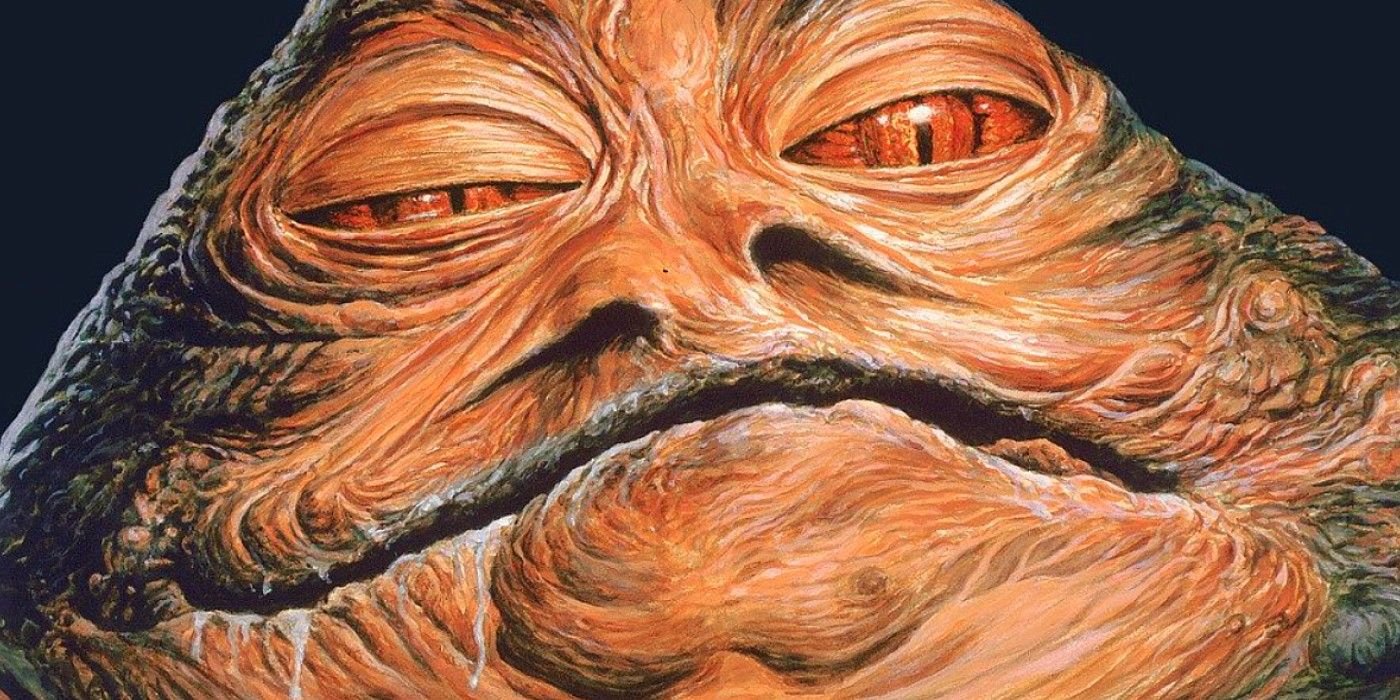 In some of the more recent issues of Marvel Comics’ and IDW’s respective Star Wars series set during the High Republic era, the details behind Jabba the Hutt’s rise to power are potentially being teased. While Jabba is one of the heads of the Hutt Clans during the original film trilogy, it seems as though that wasn’t always the case. During the High Republic era, the Jedi Order and Hutts had formed an uneasy alliance against the dark side plant creatures known as the Drengir, and this surge of chaos seemed to provide the Hutt gangster with opportunities to climb the clan ladder, perhaps even at the expense of other Hutts.

In IDW’s recent High Republic Adventures #7 from Daniel José Older and Harvey Tolibao, a contingent of Jedi had been sent to the Hutt’s homeworld to iron out the details of the Jedi alliance with the Hutt Clans. However, a gang of criminals attacked the Jedi’s ship, commandeering it and making the Hutts believe that the Jedi were betraying them. But a young padawan and his allies managed to expose the truth: the gang members were the agents of Jabba himself, who was secretly trying to take advantage of the tensions to elevate his own status.

Additionally, in Marvel’s new High Republic #6 from Cavan Scot and Ario Anindito, two Jedi – Keeve Trennis and Terec – have dressed themselves up to infiltrate the Nihil on the secret orders of Starlight Beacon’s Jedi Marshall Avar Kriss. However, once they arrive at the Nihil’s new base of operations, the recruits are forced to prove their worth, being ordered to kill the captive Myarga the Hutt, a leading member who’d been the chief clan leader fighting alongside the Jedi against the Drengir. Not only is Myarga serving as the first real test for the fugitive Jedi-turned-Nihil, but one has to wonder how Myarga was captured in the first place. Perhaps she was sold out by Jabba himself?

While the Hutts possess very long lifespans throughout the galaxy, Myarga is not featured as a leading member of the Hutt Clans during the prequel or original trilogy eras. Jabba, on the other hand, had a palace on Tatooine and is the head of one of the major clans. These recent issues from the High Republic era seem to suggest he cared little for his fellow Hutts, especially those who got in his way of obtaining the success and power he was after.

While Jabba might not have had anything to do with Myarga’s capture and likely death by the Nihil in future issues, the odds are strong that he benefitted in some way all the same, gaining more and more power in the Outer Rim territories as the Republic continued to expand into the Hutt Clans’ turf (which is why Jabba more than likely didn’t approve of the Jedi/Hutt alliance). In any case, it’s going to be interesting to learn where Jabba the Hutt might be featured next during the High Republic era as the Star Wars series continue from Marvel and IDW.