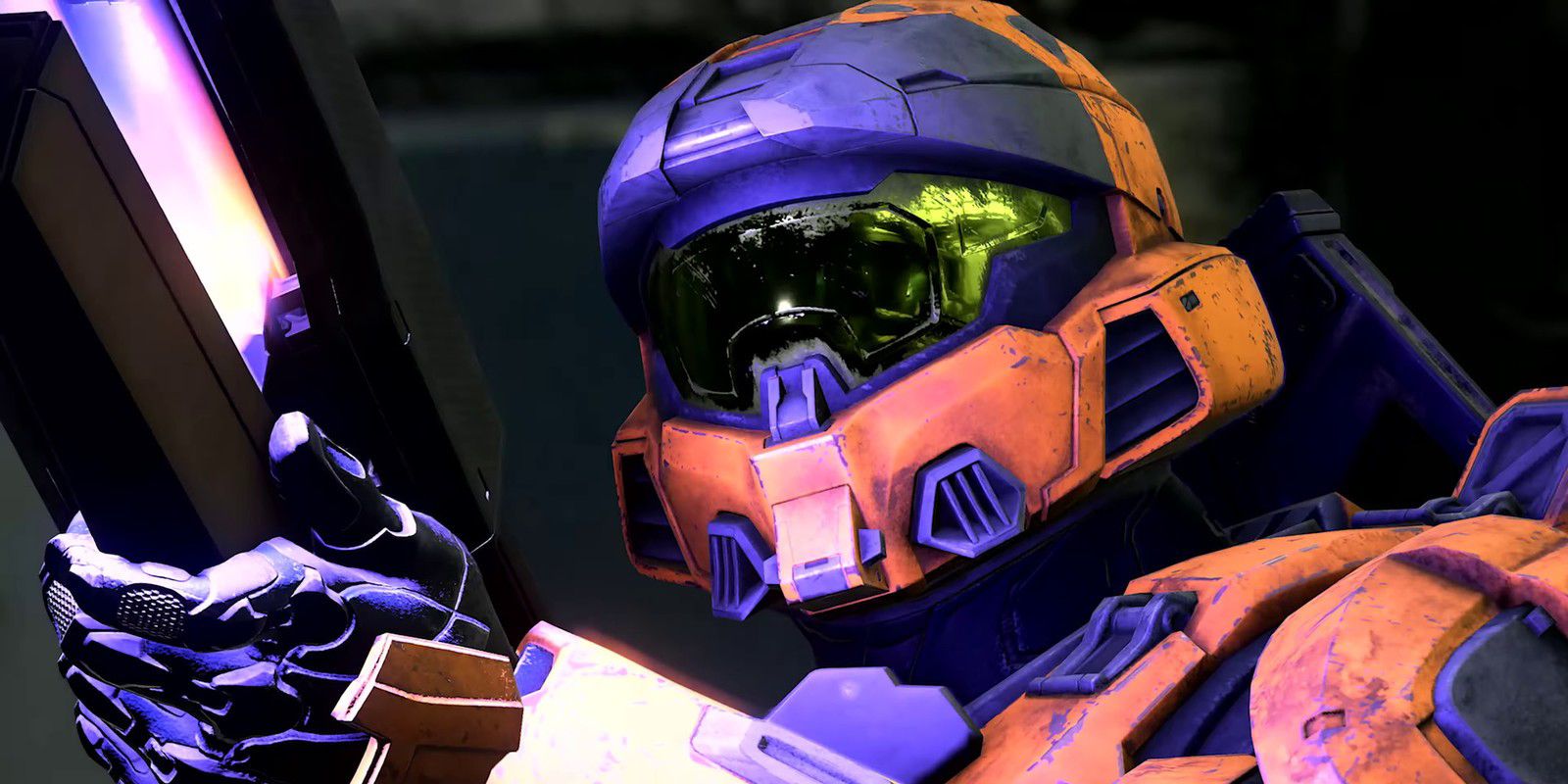 The days are officially being counted now that Halo Infinite has a release date of December 8, 2021. Its impending launch hasn’t stopped the game from looking like a work in progress, however, since gameplay elements are still being changed as Infinite goes through multiple pre-release test flights. Infinite is looking to bring unprecedented scale to Halo in its campaign, and is attempting the first free-to-play Halo multiplayer in the series’ history, but a change to the Combat Sensor – multiplayer’s radar – is making the HUD element fall in line with previous entries in the series.

This Combat Sensor change is just the most recent episode in Halo Infinite‘s rocky development. After its first gameplay reveal over a year ago, Infinite was delayed in order for the lackluster graphics to be addressed. The additional time wasn’t enough for the game to become feature complete, though, and the December 8 release date will only be for the single player campaign and the multiplayer. Campaign co-op and Forge were delayed out of 2021, with an estimate of six months until the two major game modes are ready to go. Now the Combat Sensor change, which is great for those who wanted it, points to a game with a less-than-confident vision.

Halo Infinite is looking to recapture some community adoration after the lukewarm reception to Halo 5: Guardians. Much of the gameplay changes, such as nerfing the controversial sprint mechanics from Halo 5, have been an attempt to return the series to its glory days. The Combat Sensor was one of the few remaining features that followed the example of Halo 5, but now Infinite has changed its motion tracking to emulate the older titles in the series as well.

The Halo Infinite Combat Sensor will now pick up any movement that isn’t crouch-walking. Anyone who played a Halo multiplayer prior to Halo 5 will be familiar with the radar’s new functionality. Instead of the traditional Combat Sensor, Halo 5 opted for a “Threat Tracker,” according to a Halo Waypoint post addressing the outcomes of Infinite‘s most recent technical preview. The Threat Tracker only revealed the location of those who sprinted and fired their weapon. This introduced a another degree of stealth gameplay which many felt didn’t mesh well with Halo‘s traditionally arena shooter inspired gameplay.

The Combat Sensor isn’t especially detailed, usually only being comprised of a blue circle in the bottom left with red dots that vaguely indicate an enemies distance, but the HUD element has been integral to Halo‘s popular multiplayer bouts for years. Even small changes to a beloved formula such as this can contribute greatly to a game like Halo 5 getting a poor reception, so it was a smart move by Infinite‘s developers to field feedback on the Combat Sensor during the test flights; now all that’s left is the skepticism toward Infinite‘s battle pass. Crouch walking was at risk of becoming an obsolete and borderline useless maneuver in Halo Infinite, but the Combat Sensor change has helped the series retain a small part of its identity.

Next: Halo Infinite News & Updates: Everything We Know