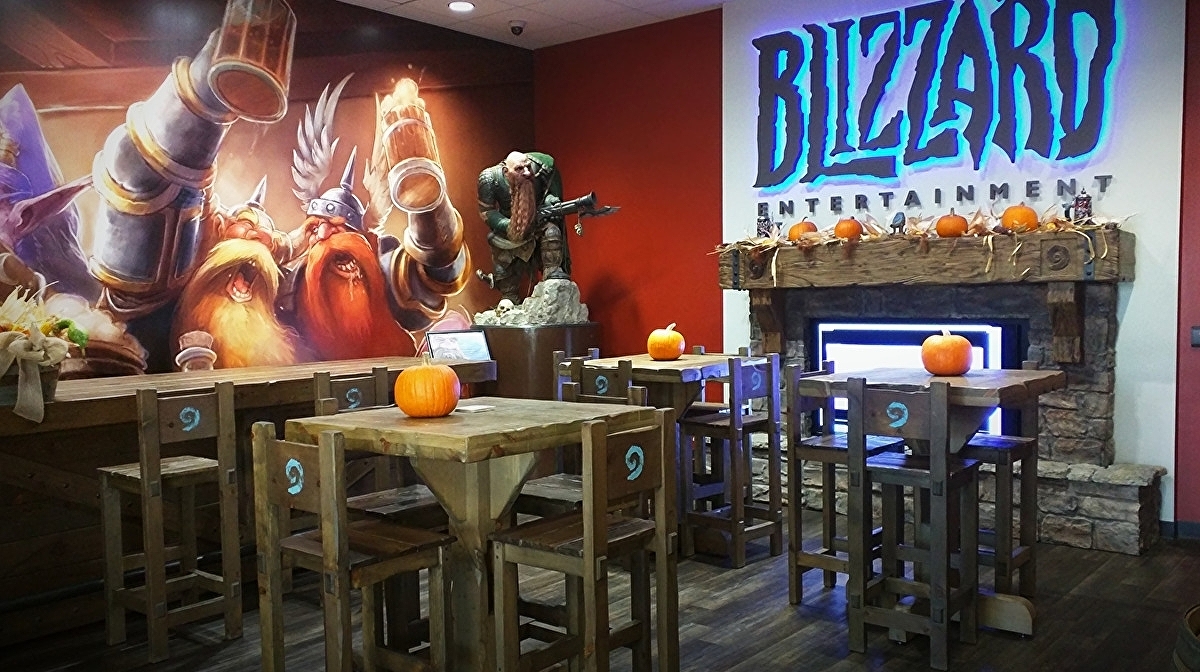 The State of California has sued Activision Blizzard over what it alleges to be a "frat boy" culture that created "a breeding ground for harassment and discrimination against women".

The lawsuit, filed by the State's Department of Fair Employment and Housing (DFEH) on Tuesday includes a number of disturbing allegations and alleges a culture of "constant sexual harassment" mainly at Blizzard Entertainment, the maker of World of Warcraft, Diablo and Overwatch (via Bloomberg).