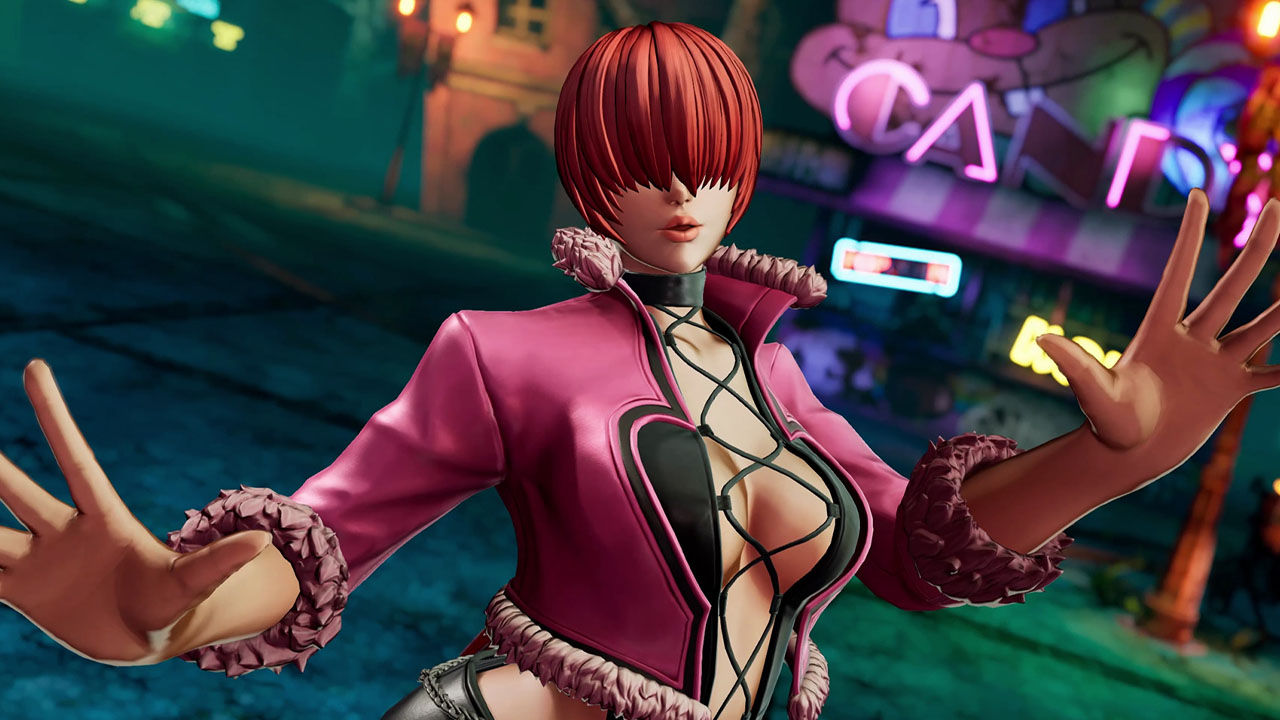 The new King of Fighters XV Shermie trailer shows off the iconic female fighter, who is voiced by Erina Seto.

As previously reported at the game’s announcement, the game is currently being optimized, with certain features being “brushed up.” An animated promotional short by Masami Obari (the 1990s Fatal Fury movies) is set to be released soon, along with a new trailer next week.

The King of Fighters XV launches 2021. Platforms have not been confirmed at this time. We shall keep you informed as we learn more.