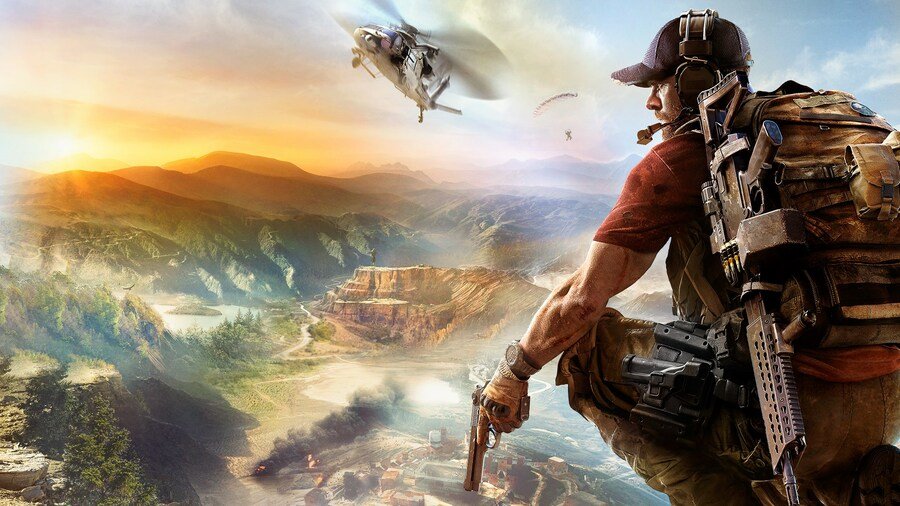 The first batch of August 2022’s Xbox Game Pass titles has arrived, with Microsoft officially revealing what’s coming to the service in early-mid August, including a brand-new shadow drop today in the form of Ghost Recon Wildlands!

Here’s the full list of games announced for early-mid August 2022:

In addition to these, five games will leave Xbox Game Pass on August 15th, which are currently discounted by 20%.

Happy with the latest additions for Xbox Game Pass in August 2022? Tell us in the comments below.