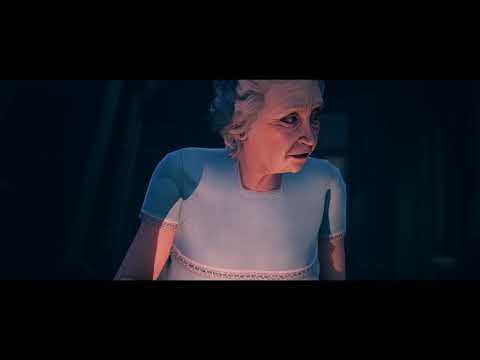 The Game Is Afoot

Over the last little while, the point-and-click mystery game genre has seen somewhat of a resurgence – from the height of its popularity with retro titles like the Sam & Max series to more modern titles like Darkestville Castle, it seems that the style just won’t stay down. Now, a new twist on the genre is on the way from the English-based indie team White Paper Games: the ‘observational thriller’ Conway: Disappearance at Dahlia View.

In a press release accompanying the launch trailer, White Paper Games & Sold Out outlined the plot of the game, and gave a vague look at just what an “observational thriller” is: “From the creators of Ether One and The Occupation, Conway: Disappearance at Dahlia View is a gripping observational thriller set in 1950s England. When 8-year-old Charlotte May is reported missing from Dahlia View, retired detective Robert Conway searches for the truth behind her disappearance, observing his neighbours from his apartment window and questioning their behaviour. As suspicions escalate, Conway launches his own investigation into Charlotte May’s disappearance, following leads, uncovering new evidence and piecing the case together on an unpredictable path to the truth.” 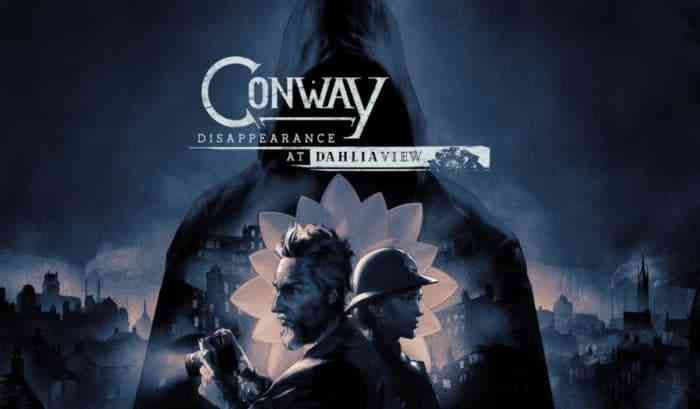 The game will be coming to next-gen consoles from launch, with the PlayStation 5 version in particular boasting some fun options for those who’ve managed to get their hands on Sony’s newest console. The DualSense Wireless Controller’s groundbreaking haptic feedback system and adaptive triggers will be used throughout, and both the PS5 and Xbox Series X versions of the game will feature two visual mode options: One native 4k mode for smooth, sharp image quality, and one ray tracing mode to show off the game’s world in much higher fidelity.

The post Uncover The Truth In Conway: Disappearance At Dahlia View appeared first on COGconnected.