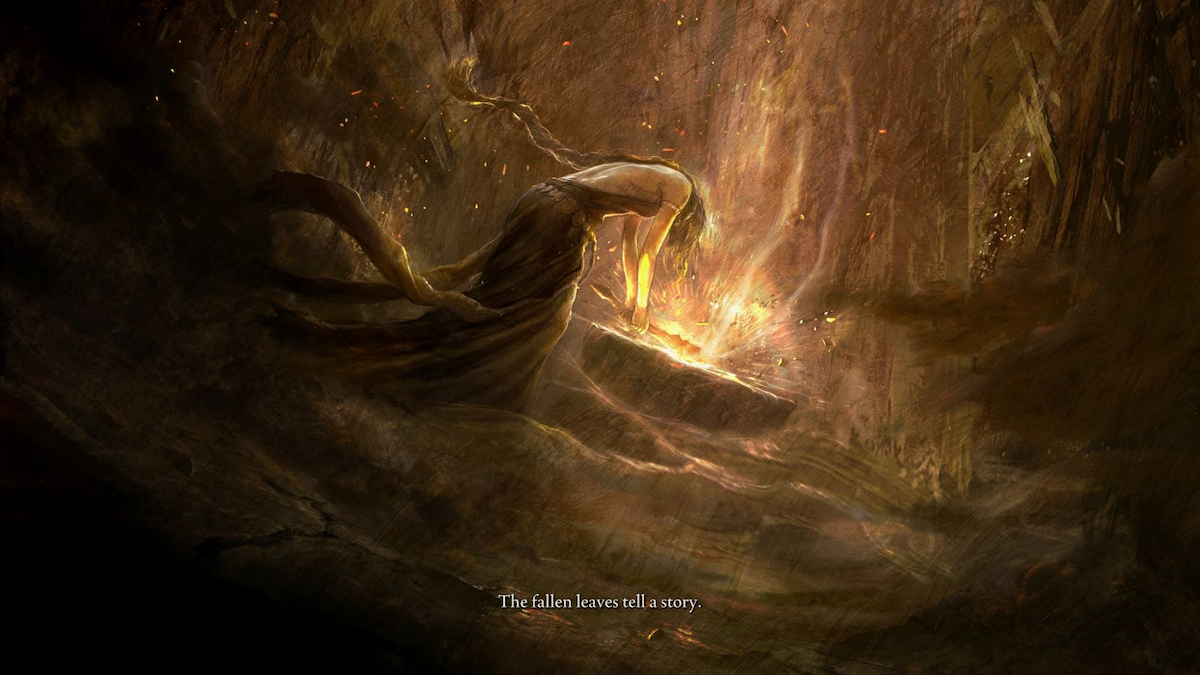 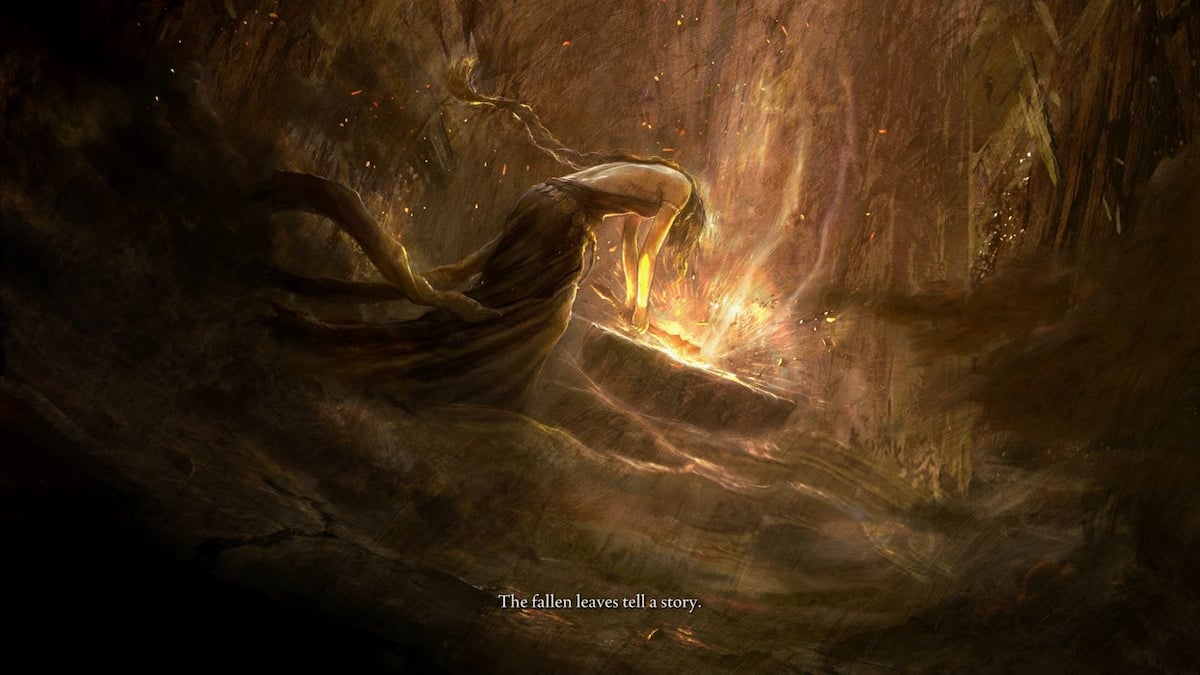 The demigods of Elden Ring are central to the lore of both the game’s past and present, and all of them descend from, or are related to, Queen Marika, the Eternal, one of only two true gods present in the Lands Between. Understanding her relationship with the demigods starts with understanding the connection between her and Radagon of the Golden Order, as well as Godfrey, the first Elden Lord.

The children of Radagon and Renalla

At some point before the Shattering, the war between the demigods that left the world in ruins, Marika split her personality and either created Radagon or removed his essence from within herself. In either case, Radagon was a separate entity from Marika, with his own desires and ambitions.

He went out into the world, eventually encountering Renalla, master of moon sorceries and Queen of Caria, and from their union sprang three of the demigods: Lunar Princess Ranni, General Radahn, and Praetor Rykard. Radahn, for the love of his scrawny horse, would become the strongest of their number and wear the title of Starscourge.

While her brother was stronger, Ranni was an Empyrean, the child of a single god. Thus, she was a candidate to succeed Queen Marika should her reign come to an end. Ranni forsook that destiny and took drastic steps to forge one of her own. Radahn would go on to arrest the stars themselves, ensuring the future Ranni desired would never come to pass.

The third of Renalla and Radagon’s children was Rykard, who would become a Praetor and play a leading role in the Golden Order’s matters of faith, specifically the hunting and punishments of heretics. Upon Radagon’s abandonment of Rennala to return to Marika, Rykard abandoned his family legacy and allowed himself to be devoured by a serpent deep within Mt. Gelmir, fusing with it and allowing him to control it from within if need be. He would go on to devour champion after champion and keep them just alive enough to writhe in agony inside his serpent gullet.

The children of Godfrey and Marika

Godfrey was a champion and hero of the War Against the Giants and, for his valor and strength, became Marika’s first consort and thus the first Elden Lord, the official title of a god’s mate. Their union would see many children born, three of which were of particular note.

The first and greatest was Godwyn the Golden, the pair’s first child. Godwyn fought and either defeated or befriended many of the great dragons of the Lands Between and was instrumental in the foundation of Marika’s Age of the Erdtree. However, on the Knight of the Black Knives, both Ranni and the Black Knife Assassins acquired some or all of the Rune of Death. The Assassins applied the Rune to their weapons and used them to kill Godwyn, who would become First of the Dead, his soulless body banished to the roots of the Erdtree deep below the capital to rot.

The other two children of significance were Morgott and Mohg, born as Omens, a reviled race of people with cursed blood. Morgott was faithful to his mother and father and the legacy they would leave behind, becoming the king of Leyndell, the Royal Capital, and the final guard separating the world from the Erdtree.

Mohg embraced the curse in his blood and sought out an outer god known as the Formless Mother, who was beyond, or even above, his mother, Marika. The encounter would set Mohg’s blood aflame and put him on a course to fulfill an ambition of his own that involved one of his half-siblings, another of Marika’s children: Miquella.

The children of Radagon and Marika

Following the wars that established the Age of the Erdtree, Godfrey lost his fighting spirit and the luster in his eyes. Marika exiled him for this and summoned Radagon to return to her. Their union was both physical and metaphysical, with the two beings once again sharing a single body but still having separate personalities.

Radagon and Marika sired two children: Miquella and Malenia. As these two children were the offspring of what was essentially a single being, they should have been the most powerful, but both were cursed before they were even born. Miquella would forever be a child, and despite his wisdom and enormous magical and spiritual potential, he could do little to alleviate this. Though he loved his father and would give him several gifts, he also appears to have taken a distaste for the Erdtree, fostering and then fusing with the Haligtree as a means to empower himself.

Malenia was cursed from within with scarlet rot, a wasting disease she would pass on to her own children and for which there was almost no cure. Malenia would nevertheless become a master swordswoman and her brother’s protector. Miquella sought for years to discover a way to cure his sister but would never complete the unalloyed gold needle necessary before his kidnapping and defilement by his half-brother Mohg.

Though not her children directly, there are two other demigods in the Lands Between: Maliketh and Godrick.

It’s unclear where Godrick sits on the Golden Lineage, all of those children who trace their ancestry from Godwyn. It’s mentioned several times that Godrick is an offshoot, several orders removed from any real divine power. He sought to use the process of grafting to give himself enough power to justify his claim to be “Lord of all that is Golden,” though every character who describes him believes the process to have both failed and be antithetical to true lordship.

Maliketh was Marika’s half-brother, a half-wolf like Blaidd, who acted as Marika’s shadow as Blaidd did to Ranni. Charged with safeguarding the Rune of Death, his failure to do so resulted in the Knight of the Black Knives, exile to Faram Azula, and betrayal by Marika, who left him to rot there for all time. Maliketh bound Destined Death (the Rune’s other name) into a seal on his left hand and vowed no one should take it again.