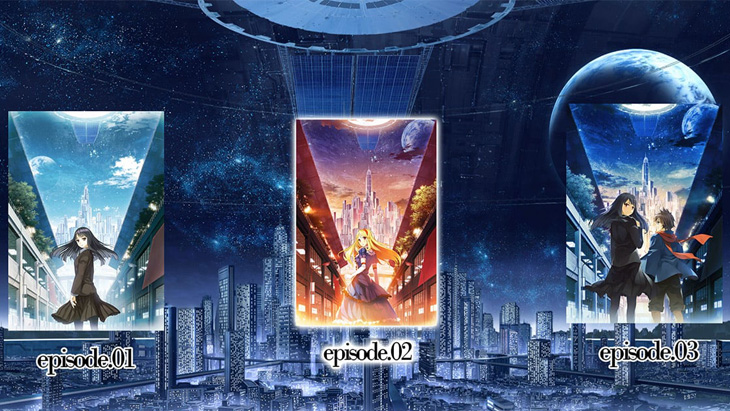 The upcoming complete edition of the WORLD END ECONOMiCA series will release for the Nintendo Switch on April 22nd.

The complete version will be releasing on the Nintendo Switch as part of the complete edition. The three episodes are available individually on PC via Steam. However, the Switch has become an all-star console for visual novels in recent years with such titles as the recent Root Film being released for it.

WORLD END ECONOMiCA is a three part visual novel series created by Spice & Wolf author Isuna Hasekura. The series follows a young boy named Haru living on a fledgling moon colony. After running away from home, Haru is taken in by a local church where he meets two young women. With the help of these women, Haru gets involved in the stock market in order to live comfortably in the ride-or-die economy on the moon.

You can find the trailer for the game below.

Although the series began in 2014 and ended in 2016, this new complete collection will give the series a chance to draw fresh eyes to it in time for the upcoming anime series.

We actually reviewed the first episode of the visual novel back in 2014 and you can find that review here.