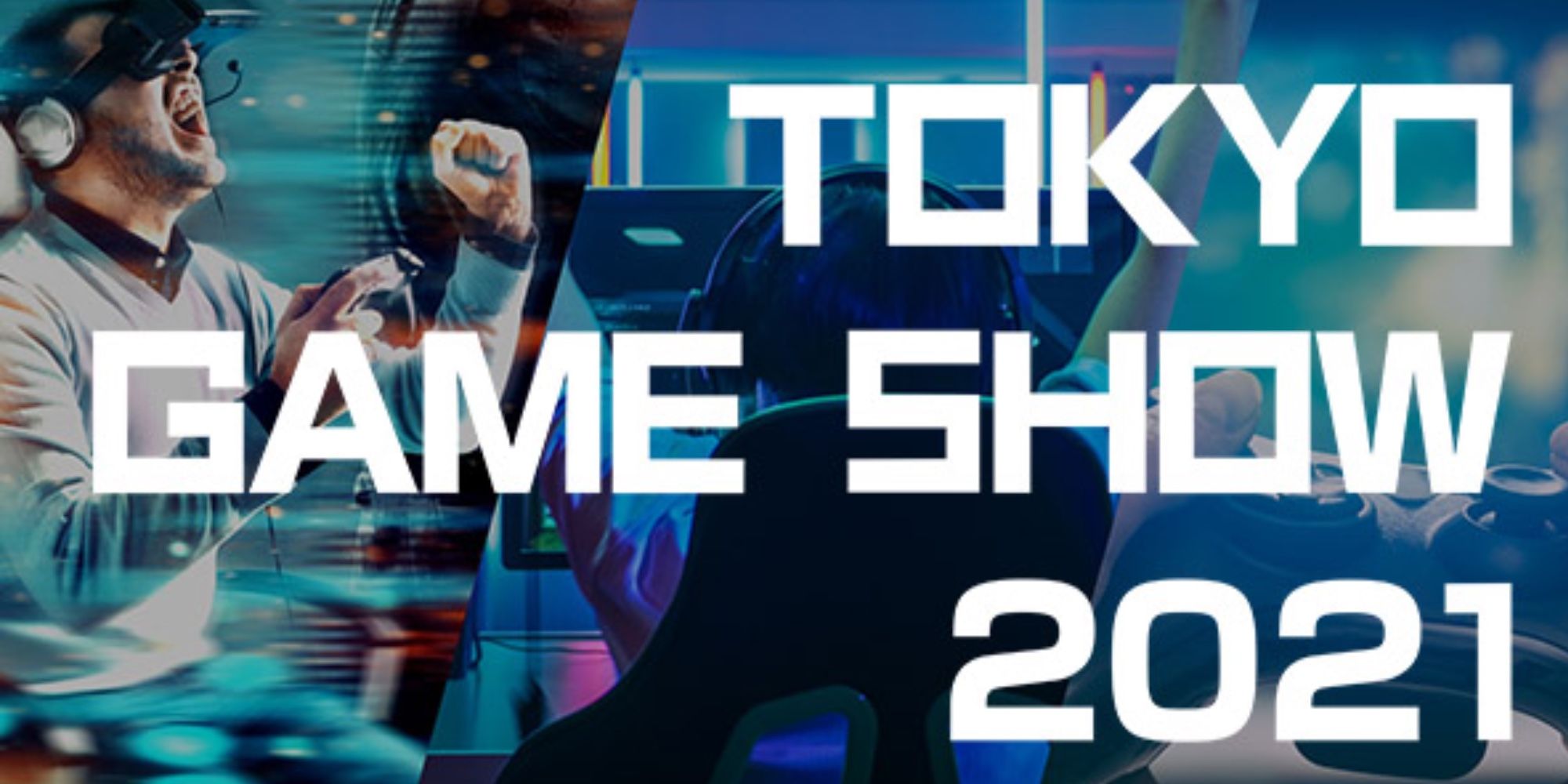 Microsoft announced that the Xbox team will be present for a virtual Tokyo Game Show livestream scheduled to begin on September 30. And before you get too excited, the company has already said you shouldn’t expect any major global debuts during the upcoming showcase.

The announcement came from the official Xbox blog, where Microsoft invited all players to “celebrate the joy and community of gaming” together. Just like in 2020, TGS 2021 is returning to a virtual format curated for players in Japan and across Asia.

According to Microsoft, during the show, you can expect to hear “locally relevant updates on previously announced games” as well as other gaming news for the Asian market. No new “Global Debuts” are planned—so perhaps don’t cross your fingers for any long-forgotten Xbox IPs to show up. The showcase will focus only on the titles coming later this year, most likely detailing games like Halo Infinite or Forza Horizon 5.

Related: If That Massive Nvidia Leak Is Legit, What Does It Mean For The Next Few Years Of Gaming?

The full schedule for this year’s Tokyo Game Show was revealed earlier with a tease of “exclusive news” to be announced by the Xbox division. While today’s announcement is a little deflating, there’s still a chance for some nice surprises. If the show focuses on the games still arriving in 2021, maybe you’ll hear new launch dates for anticipated titles like Scorn or CrossfireX.

Tokyo Game Show kicks off on September 30 and will run for the entire weekend until October 3. The event will feature presentations from Sega, Square Enix, Konami, Atlus, and Capcom. Unfortunately, Nintendo previously announced it wouldn’t exhibit its games at TGS online. Perhaps another Nintendo Direct will be on the way sometime soon instead.

The Xbox stream will start at 6am JST / 5am ET / 2am PT / 10am UK on Thursday, September 30, and should run for a total of roughly 50 minutes. The whole stream will be available on Tokyo Game Show’s Twitch channel, or you can also catch it on Xbox social channels.