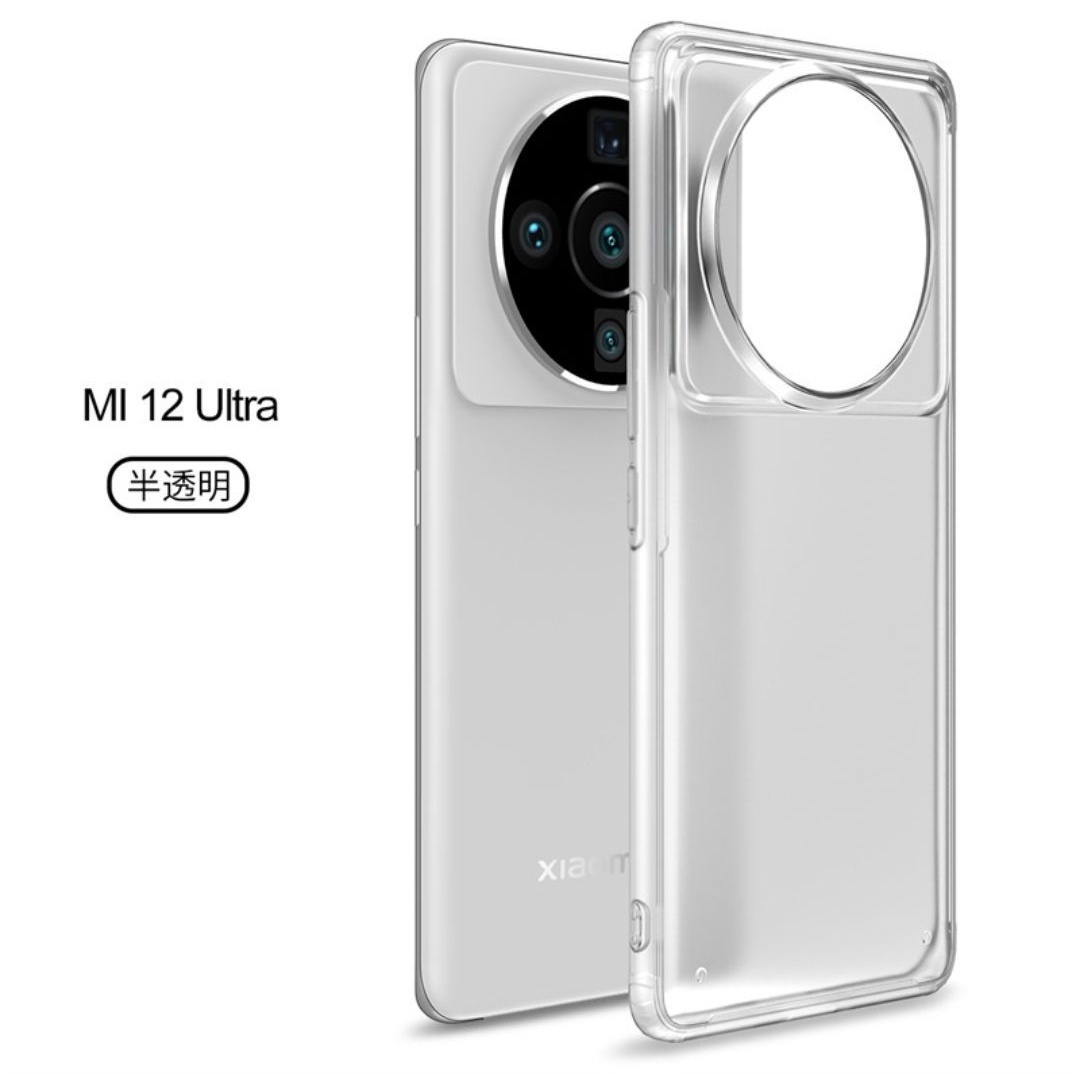 In addition to the top performance, the positioning of the machine is also basically the same as last year’s 11 Ultra. The main image system, there were previous revelations that the machine will continue to carry a periscopic telephoto lens, with a high pixel 5x telephoto, the imaging effect is very good, and there will be some new technology added to the self-research.

In addition, there is a lot of news that the machine will reach cooperation with Leica, becoming Xiaomi’s first high-end flagship phone certified by Leica, will bring a huge bonus in the imaging effect and high-end image, worth looking forward to.

Although the specific image specifications have not yet been exposed, in recent times by the multiple bursts of information out of the machine’s appearance rendering, which shows that the machine uses a huge round rear camera module, which has at least four camera combinations, including a periscope telephoto lens.