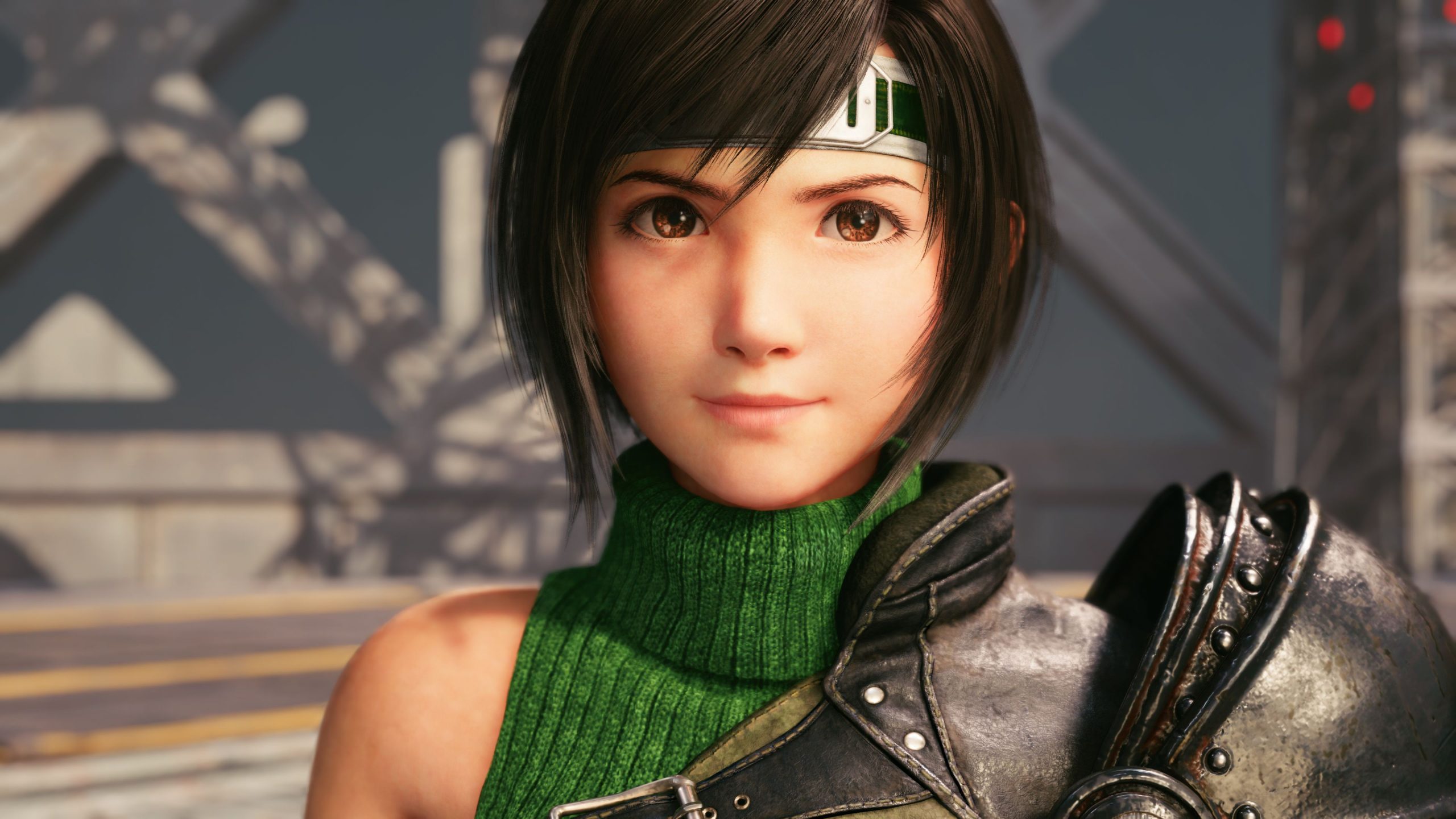 Yuffie Kisaragi and Vincent Valentine were optional characters in the original Final Fantasy 7, so you could play through the entire game without ever recruiting them. But with coming chapters of the ambitious remake, they are now poised to become permanent members of your party.

We’ve already seen the materia hunter emerge as part of Final Fantasy 7 Remake Intergrade’s Episode Intermission DLC, and recently had a chance to talk with co-director Motomu Toriyama to break down Yuffie Kisaragi’s inclusion in the remake, and why exactly she was chosen ahead of Vincent Valentine. The answer is simple – he’s busy taking a nap.

Related: Final Fantasy 7 Remake Developer Says The Last Of Us Part 2 Is A Benchmark For Video Game Diversity

“Yuffie, the heroine of Episode Intermission was not guaranteed to join your party in the original game, but that actually made her a character that we had more freedom to expand on the backstory for,” Toriyama-san tells us. “Compared to Vincent, who was canonically sleeping in a coffin under the Shinra Mansion and so could not be moved around, Yuffie was journeying around the world as a materia hunter. By inserting the events in Midgar from FF7R Episode Intermission into that journey, we can show the feelings that she had towards that incident that are usually hidden behind her cheery personality, and that will tie into her story further down the line.”

These circumstances are somewhat comedic when you think about, although they make perfect sense when you consider exactly how Final Fantasy 7 Remake will need to approach the introduction of certain characters. Yuffie was encountered on the world map, and thus it made sense for Square Enix to roll her into a more linear sequence so both newcomers and veterans alike are able to grow familiar with her new story.

“I want to make it so fans who know the original game and the different Final Fantasy 7 universe titles can look forward to seeing how they all relate and join up with each other, while at the same time communicating how deep and amazing the world and characters of Final Fantasy 7 are to newcomers who will not have seen any of them,” Toriyama-san explains.

As for whether or not the likes of Advent Children, Dirge of Cerberus, and all of the other spin-offs are considered canon in this universe, Toriyama-san describes Final Fantasy 7 Remake as a “coming together” of all these different materials. “Remake is based on the original, but is being made after all of those additions to the universe, so we want to take advantage of that and are planning it out as a kind of “coming together” of all the works set in the Final Fantasy 7 universe to date.”

Our full interview with Yoshinori Kitase, Motomu Toriyama, and Naoki Hamaguchi will be coming soon, so keep an eye out for that alongside a number of other fascinating tidbits on Final Fantasy 7 Remake and the future of the ambitious reimagining.

Next: Ricky Cometa On The Impact, Art, And Production Of The Owl House