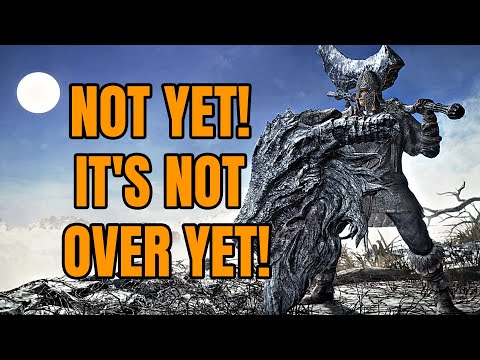 With how long some games can be, it can be a relief when they’re finally over. Sometimes though, you don’t want the fun to end and wish there was more. A number of games leverage that in various ways, opening up some new optional content, opening up the “real game” (so to speak) or some mixture of the two when you thought you finished the story. Let’s take a look at 15 such titles here. Story spoilers follow for some games so be warned.

Much of the God of War journey involves, well, a literal journey to honor Kratos’ wife Faye (with a dash of smacking down Baldr). But even after making the trek back home and seeing the “dream” with Thor, there’s still plenty to wrap up. Outside of collectibles, you could kill of the Valkyries including Sigrun, the toughest boss in the entire game; partake in the Impossible Trials of Muspelheim and master Niflheim’s poisonous arena; free all of the dragons; and reassemble the Gauntlet of Ages to wield Infinity Stone-esque power. New Game Plus adds even more content with new armor, talismans, enchantments and stronger versions of current armor.