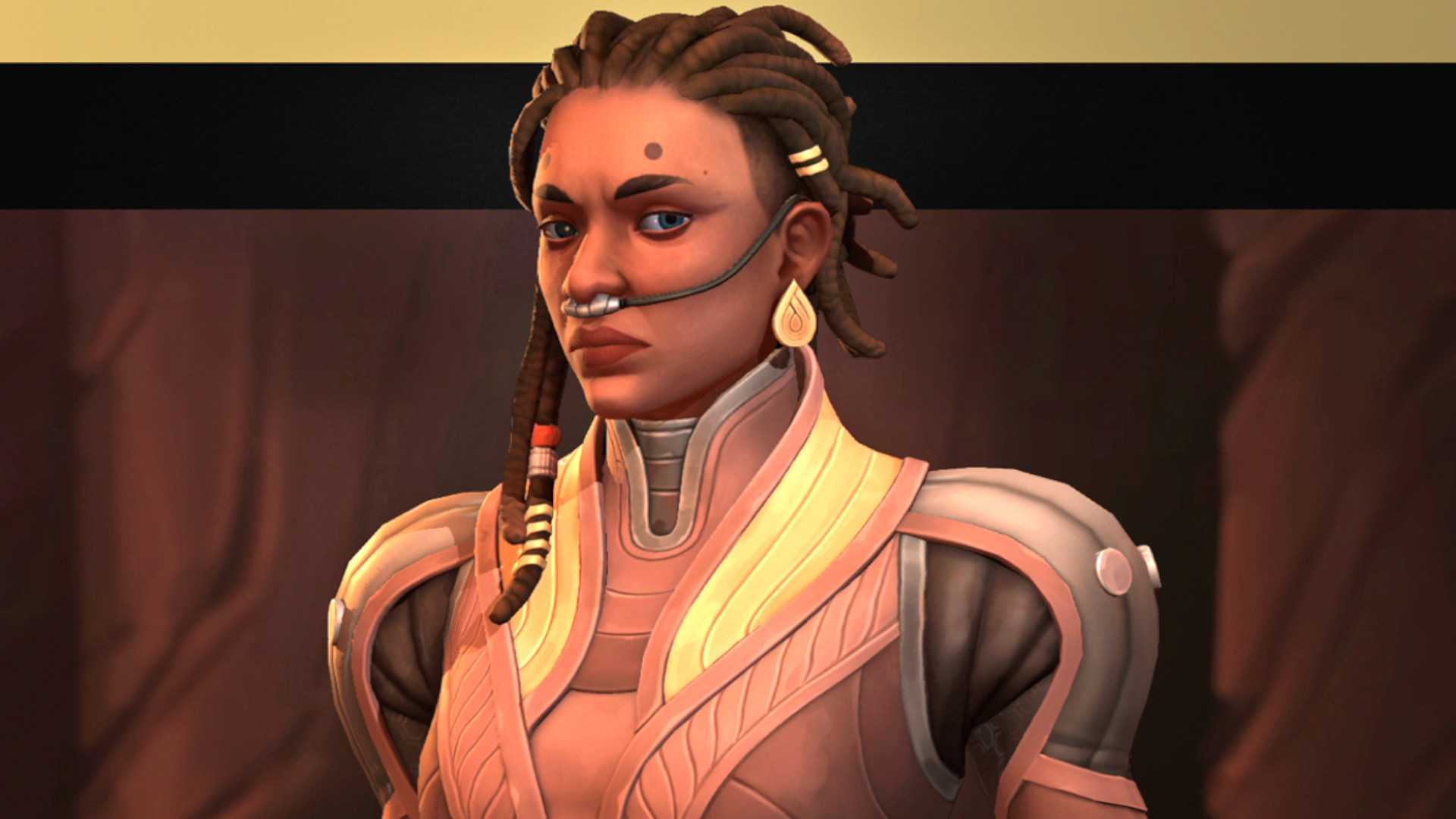 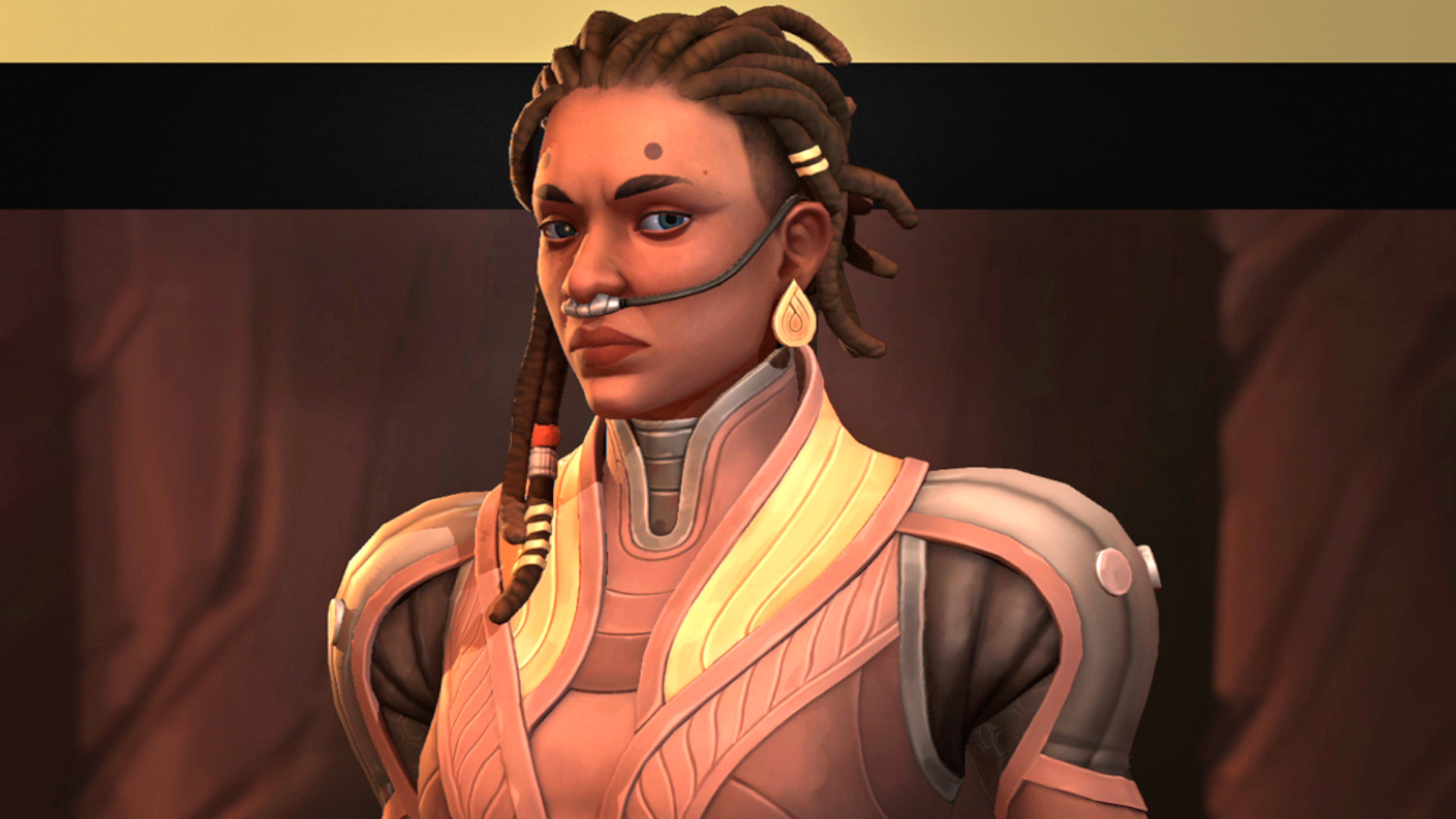 Dune: Spice Wars has been an appealing prospect ever since it was announced – a real-time 4X game from the indie devs behind the well-loved Northgard, and it’s based on the freshly invigorated Dune IP? That’s a winning formula, and with today’s Steam Early Access launch, it seems the game is already finding an audience.

Dune: Spice Wars reached a peak of 8,397 concurrent players on Steam today (as SteamDB shows), putting it right around the threshold of the platform’s top 100 games, and it’s currently on top of the ‘top seller‘ charts. It’s earning ‘very positive‘ reviews from players so far, with a 78% positive rating. The positive reviews are largely focused on the volume of Dune lore and the variety offered by the factions, while the negatives focus on the game’s slow pace.

Early critic reviews from outlets like IGN and Rock, Paper, Shotgun echo some of the same sentiments. “There are some balancing issues with the victory conditions and espionage mechanics, as well as the kind of minor bugs you’d expect from early access,” the IGN review notes, “but it’s a layered, clever, generally well-balanced RTS with strong faction diversity, and it feels more or less finished even in its current early access state.”