Apple has seen fit to release macOS Monterey 12.2.1 and watchOS 8.4.2 with a boatload of major bug fixes and performance enhancements. The new updates arrive two weeks after the company saw fit to release macOS 12.2 and watchOS 8.4 to the public. The new updates fix a plethora of bugs and issues plaguing the Mac and Apple Watch which includes the Bluetooth issue causing battery drainage. Scroll down to read more details on the update.

If you are interested, macOS Monterey 12.2.1 can be downloaded on your compatible Mac using the Software Update mechanism in System Preferences. Apple’s release notes suggest that macOS 12.2.1 fixes a bug that was causing Bluetooth to drain the battery of the Macs much faster than usual. Nonetheless, Apple has now fixed the issue and we would advise you to update to macOS Monterey 12.2.1 as soon as possible. The company has also added security updates for a stable user experience. Apple has also seen fit to release watchOS 8.4.2 with bug fixes. 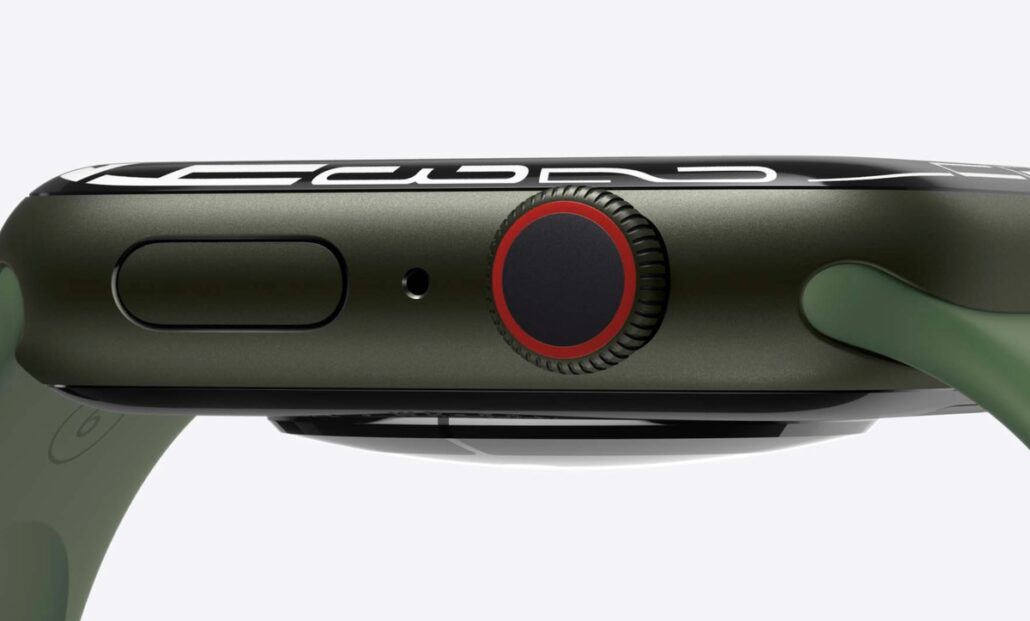 watchOS 8.4.2 can be downloaded on your compatible Apple Watch model through the dedicated Apple Watch app on your iPhone. All you have to do is launch the app and head over to General > Software Update and then follow the on-screen instructions. Make sure that your wearable has over 50 percent of battery and is plugged in. Moreover, keep the Apple Watch in the range of your iPhone. As for what is new in the latest build, Apple’s release notes states that watchOS 8.4.2 introduces unspecified bug fixes and security updates for the wearable.

This is all there is to it, folks. What are your thoughts on Apple fixing the Bluetooth battery drain bug with macOS Monterey 12.2.1? Share your valuable insights with us in the comments section below.